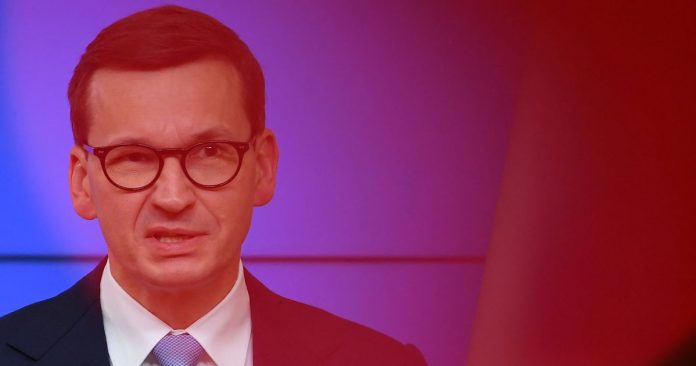 At the request of the President of the European Parliament, David Sassoli, the Parliament’s legal department has lodged an appeal against the European Commission for its failure to apply the Mutual Compliance Regulation to the European Court of Justice.

The regulation, adopted last December, allows the EU to suspend payments from the EU budget to member states where respect for the rule of law is threatened. However, so far, the commission has refrained from putting it into practice. Therefore, the Parliament’s Legal Affairs Committee recommended legal action.

“As required by parliamentary decisions, our legal services today submitted to the Court of Justice an appeal against the European Commission for its failure to implement the Regulation on Mutual Compliance,” said Sassoli. “We expect the European Commission to act consistently and to live up to what President Ursula von der Leyen said during the last general debate. ‘Words must be followed by action’.

An EU Commission spokesperson confirmed during the daily press conference that the fines imposed on Poland by the European Court of Justice (one million euros per day) will be recovered in any case by the EU. “When the European Court of Justice decides on a monetary penalty, it is up to the European Commission to recover the amount and we have a system that guarantees refunds,” the spokesperson explained, stressing how to comply with the penalty request. periodically to the Member State. As a last resort, the commission spokesperson added, if a country does not pay the amounts it owes, it is “compensated” by the non-equivalent payments the EU owes to member states.

See also  "In India, the real number of deaths from Covid is 5 times the official figures. It's a massacre of data."