Persia Digest
Home Economy Snapchat is collaborating with M6 and will broadcast clips of star shows... 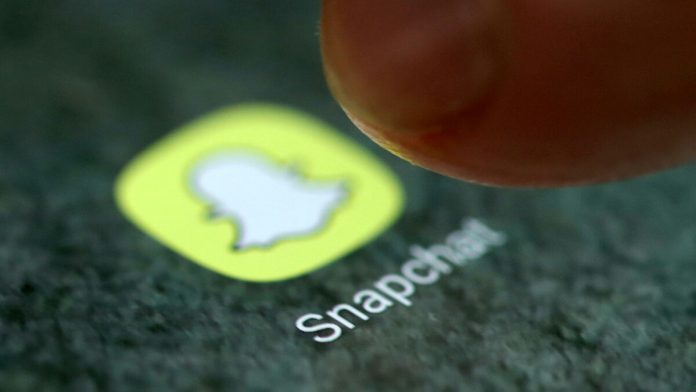 It is an alliance between a television channel targeting young people and a social network that is popular with young people. On Thursday, Snapchat announced a partnership with the M6 ​​group, thus continuing to expand its “Discover” division in France, which offers media-produced content to retain its audience and attract advertisers.

Thanks to this new partnership with the M6 ​​group, this season “Discover” will present “excerpts from the iconic shows of M6 and W9”, from “Top chef” to “Best Pastry Chef”, including “Search Apartment or House” or again, Snapchat announced in a “Kitchen Nightmare” press release, all in a smartphone-friendly “portrait.”

Develops the “impact and reputation” of the M6’s brands on digital technology and among young people, says Snapchat, with “13 million” French users “watching at least one show on Discover every month.”

Another announcement, YouTuber Hugo Travers arrives on “Discover” with his summary of the popular news “Hugo Decrypts”. Paris Match, which discontinued the “Discover” adventure in 2020, returns with “Pic’s Story” to tell the stories behind its most famous photos.

See also  Did Albi just have its last race?

France Inter will also present a “feminist’s words presentation”, presented by journalist Julia Voss, while Jellysmack, which specializes in videos for social networks, highlights the self-transcendence with stories of mathematics in “Desmin”.

In mid-September, Le Monde, which has 1.45 million Snapchat subscribers, announced the replacement of its daily edition in the “Story” format with “Snapshow,” a new video format in which a journalist explains the main topic of the day’s news, since writing.

This type of partnership allows the media to reach a young audience and Snapchat to attract advertisers and retain their audience, as advertising revenue is shared between the two parties. According to Médiamétrie, Snapchat had 17 million daily users in France in July, including 9.6 million users between the ages of 15 and 34.

Floating Columns The market is gaining due to increased demand in...