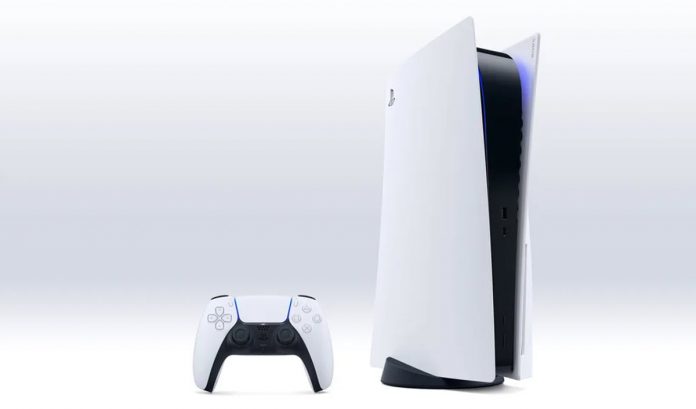 The PS5 is updated with a series of new features, among which are some options that users have been waiting for for months. Yes, the ability to increase the storage capacity of the console.

So if your SSD storage isn’t enough for you, you now have the ability to expand it with your own card.

You can now expand your console’s SSD storage

In late July, Sony announced that the ability to expand the console’s SSD storage was already in beta, and that it would soon be included in a future software update. And now finally this possibility is open to all users.

But before you start this task, you should take into account some details. As mentioned by the team SonyAn M.2 SSD drive must meet a number of requirements. For example, it must be compatible with PCI-Express Gen4x4, with a read speed of 5500MB/s or higher, from 250GB to 4TB, among other requirements.

So it is important before purchasing an M.2 SSD, that you read all the information that a file contains Sony technical support About requirements and installation method. They even share a video that guides you step by step how to install an M.2 SSD in your console, as you can see in this link.

What can you do once you install the M.2 SSD drive? You will be able to use this storage to copy, download and play multimedia applications and play PS5 and PS4 games. And that’s just one of the news you’ll find in this update.

For example, more options have been added so that players can customize the Control Center, improved dynamics for communicating with other users, 3D audio support for built-in TV speakers, and improvements to the PS Remote Play app, among other new functions.