Persia Digest
Home Tech He revealed the original Easter egg on Xbox that had been kept... 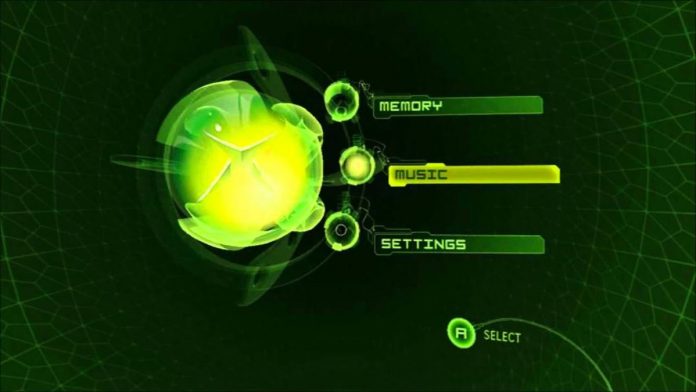 The original Xbox was introduced nearly twenty years ago this year, and the credit Easter Egg on its interface has remained undiscovered throughout that time.

To access the newly discovered Easter egg, you must go to “Music” and insert an audio CD. On the Audio CD screen, you should select “Burn”, then click “Copy” again, then choose “New Audio Track”. You will then be required to change the name of the title track, which you should change to “Timmyyyyyyyyyyyyyyyyyyyyyy!” (Yes, exactly 26 letters Y).

After the console finishes copying the tracks, go back to the main menu on the console interface, and click “Settings” and then “System Information.” A new list that did not previously exist will appear, containing a list of four members who were part of the Xbox Dashboard Team.

This isn’t the only Easter egg you can find on the original Xbox. There is the most popular Easter egg, which you can activate by going to the Audio CD Burn screen on the console and naming the new copy “<>” it will activate a hidden credit list. However, according to Xbox original creator Seamus Blackley, there appears to be at least another undiscovered Easter egg for the console. It’s about animation to take off the interface, but we’ll need to learn more about that in the future.

Capcom reveals that Dragon’s Dogma 2 is in development