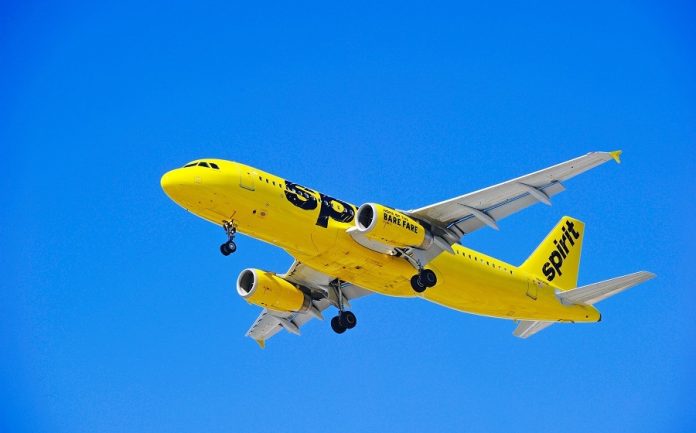 Low cost air service Continues with “operational issues” and has canceled more than 300 flights, A situation repeated for the fourth day in a row and after last Tuesday he canceled 60 per cent of the scheduled trips for that day.

According to the special web FlightAware, The lowest cost airline to date, based in Miramar, South Florida (United States). 325 flights have been canceled, which is 47 per cent of the flights scheduled today.

Informed to Chain CBS News Flight Spokesman Eric Hoffmeyer, The situation is caused by a combination of problems, including system crashes, Weather and staff shortages too.

“We have people who work 24 hours a day for you (customers). For our team members, we provide as much assistance as possible at airports and provide updates when the situation arises,” Spirit said in a statement.

The national media is showing the testimonies of passengers affected by cancellations or delays at various airports in the country.

American Airlines was added to the spiritual troubles, Also announced on Tuesday that hundreds of flights had been canceled due to the storm in Texas over the weekend, depending on the company.

The canceled flights, despite keeping thousands stranded, represented 11 per cent of the total planned for the day.