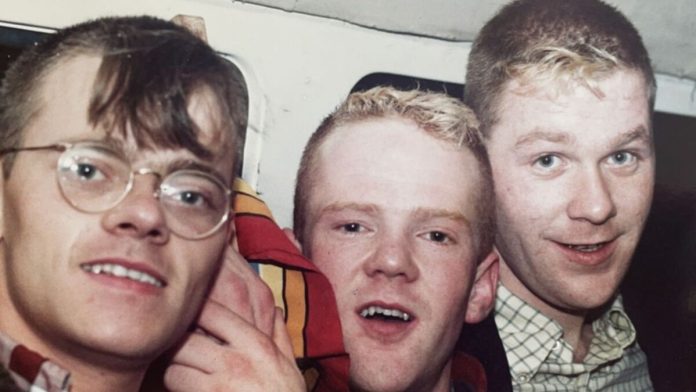 Steve Bronsky, co-founder of British band Bronski Beat, who marked the ’80s with songs like Smalltown Boy or Why? », at the age of 61 years, announce Thursday, former singer of the band Jimmy Somerville.

“Sad to hear of the passing of Steve Bronsky,” the British singer wrote on Twitter, praising “a talented man with a sense of melody.”

The keyboardist founded the group in 1983 with Jimmy Somerville and Larry Steinbachek (he died at the end of 2016 of cancer). Their debut album, “The Age of Consent,” was released in late 1984. “Working with him on songs and songs that changed our lives and influenced many others was a fun and exciting time. Thank you for Steve’s tunes,” Jimmy Somerville added.

A headline within the gay community

The group’s first title, the autobiographical Smalltown Boy, follows the story of a rejected young gay teen who flees his hometown. The title rose to number three on the UK charts and is still considered a major in the ’80s and the gay community.

“At the time, we were just three gay guys starting a band, and we didn’t feel like we were part of a particular movement,” he said in 2018. In the British daily The Guardian Steve Bronsky, “Of course it turns out years later that there are far more gay artists than the public can imagine.”

In 1985, the “Bronski Beat” ran out of steam and Somerville preferred to turn the page by creating the “Communards”. He will be replaced by John Foster and then by Jonathan Heller. In 2017, Steve Bronsky revisited The Age of Contentment, without the voice of Jimmy Somerville, and released an album called The Age of Reason.

See also  Eurovision: All Belgium's opponents in the final are well known