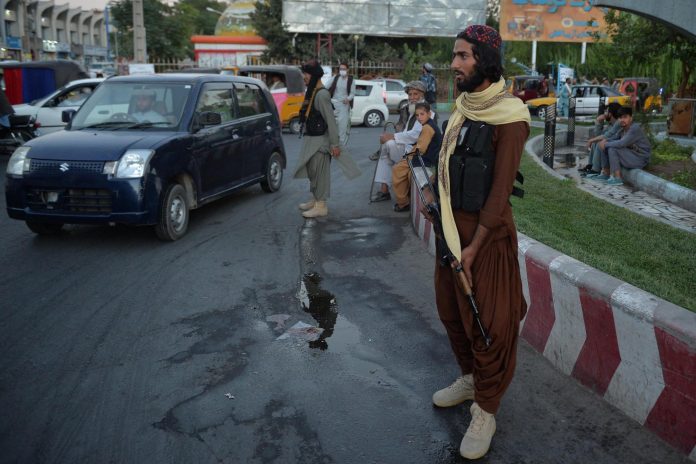 “Do the Taliban want to talk to the United Nations? First show that they respect women’s rights. “We need facts, not words,” Foreign Minister Luigi Di Maio said in New York.

The Taliban completed the formation of its government by announcing the appointment of 17 ministers and deputy ministers, but Not a woman and a single member of the Hazara ethnic group. Their spokesman, Zabihullah Mujahid, explained that the appointments became official with a decree signed by the Supreme Leader of the Islamic Emirate, Hebatullah Akhundzada. Among the most important appointments are the appointment of a resident of Panjshir, the last district of Afghanistan to be occupied by the Taliban, as temporary minister of commerce, and the appointment of a Hazara as deputy health minister. The two Taliban leaders, Sadr Mullah Muhammad Ibrahim and Mullah Abdul Qayyum Zakir, were appointed deputy ministers of interior and defense respectively. Megahed explained that when selecting candidates, their professional skills were taken into consideration above all else.

The first appointments of the new Kabul government were heavily criticized as they saw the exclusion of women and minorities. But the new ones are not much different from this line. The Taliban’s interim government is still made up exclusively of men.

As for the inauguration ceremony of the new government, it will not take place. This is what the spokesman, Zabihullah Mujahid, said, explaining that the new “masters” of Afghanistan now want to focus on ensuring services for the population.

“We are working on completing the procedures for that,” he added Girls can resume their studiesSpeaking on behalf of the Taliban government, Zabihullah Mujahid said during a conference in Kabul, according to Tolo News.

And the authorities declared after the seizure of Afghanistan that it was “temporary”, the Taliban reiterated, more than a month after the surrender of Kabul, stressing that they will work for a “more inclusive government” in reference to the completely absent women, and representatives of minorities. According to Taliban spokesman and current Deputy Minister of Information and Culture in their government, Zabihullah Mujahid, the movement’s leaders are assessing the possibilities and working for a “more inclusive government”.

The Taliban acknowledged “some problems in various provinces” of Afghanistan due to attacks on journalists and media outlets. “The media are important and we support them,” said Taliban spokesman and current deputy minister of information and culture for the Taliban government, Zabihullah Mujahid.