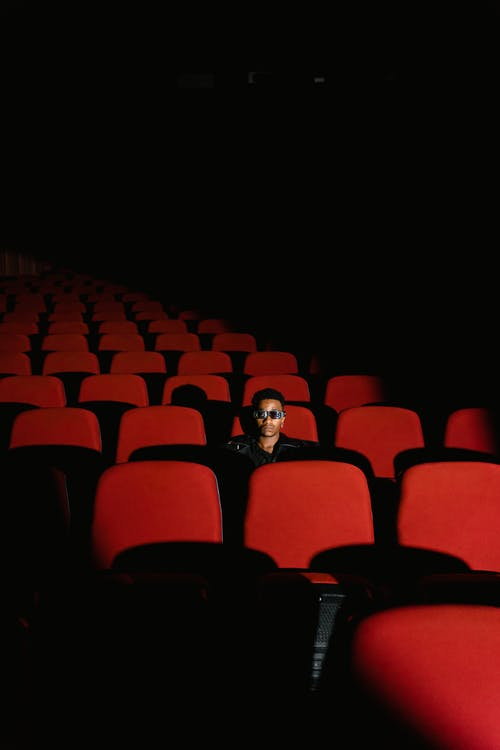 There’s nothing quite like getting lost in a good film that makes you forget all sense of time and whereabouts while you’re watching it. A good thriller film has the ability to excite and unnerve an audience while keeping them gripping to the edge of the seat for the entire film, not being able to peel their eyes away from the screen. Selective movie guides can help many film enthusiasts find the right genre for them.

Of course, good thrillers can be hard to find and take a particular type of director who’s rehearsed in the art of combining the perfect scenery, music, lighting and actors to create a gripping masterpiece.

Below, we’ll take a look at the power behind a tense thriller or drama and profile some of the best thriller films for the thrill seekers out there.

What makes a good thriller? 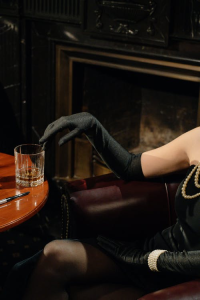 Today’s busy 21st audience rarely actively watches a film. Instead, most of us passively watch a movie while also doing another activity, like scrolling on our phones, having a conversation with friends, or over drinks. While our full attention is not on the film, it can be an incredibly challenging experience for today’s directors to have a creative cinematic story that’s able to grip our full attention for the length of time.

Yet there’s a few genres that do this well. Thriller and drama films have the ability to tug on the emotional heart strings of any unsuspecting audience if it’s made well. The key is to be able to use the right scenery, lighting, timing and effects in a way that captures the audience’s attention and doesn’t allow them to take their eyes off the screen.

Let’s take a look at some of the best thrillers and dramas that have been able to achieve this.

Made in 1973, The Sting is an American crime film that’s set in September 1936 and revolves around two professional fraudsters who try to con a mob boss. The plot focuses on the main character, Johnny Hooker, who’s a small-time con artist. However, he unwittingly steals from Doyle Lonnegan, a notorious, big time crime boss who now demands satisfaction for the insult.

For poker fans, this crime thriller is one to watch, but if you’re keen to get in on the action in the meantime, there’s plenty of options for playing poker from the comfort of your own home. Check out this interactive poker guide to ensure your strategy is on par with Hooker and Lonnegan’s first. 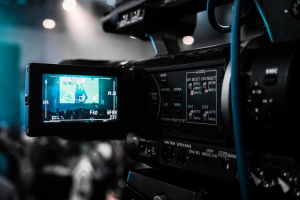 Released in 1992, Reservoir Dogs mimics that of a Hong Kong crime thriller as it takes the audience on a journey of a simple heist that goes wrong. When a simple plan to rob a jewelry store goes wrong, the surviving perpetrators begin to believe there is a tractor among them, in which they must figure out which one of them is a police informant who has betrayed the group.

See also  Kurt Cobain turns 55: a playlist that sums up his life in songs

This gripping edge film is said to have changed the face of cinema in the 90’s, in which it was acclaimed as a cutting edge performance with the punchiest lines and acting skills that were second to none and kept viewers not being able to take their eyes off the screen.

Created in 2002, the Road to Perdition is set in 1930’s Illinois where a mob enforcers son witnesses a murder. The boy and his father are forced to flee and take to the road where they embark on a path of both redemption and revenge.

Directed by Sam Mendes, this American Noe-Noir period crime drama was adapted from the hit graphic novel by Max Allan Collins and is set in the Great Depression, adding an air of suffering to the characters lives which plays on the emotional heart strings of the viewer and entices them to be drawn into the boy and his fathers journey.

The Silence of the Lambs

Set in a troubled America which screams an air of violence, Silence of the Lambs is considered one of the best thrillers of the 90’s, although it sends a great chill down the spine on anyone who dares to watch. Not only that it ignites our investigative detective skill and solve the mystery as venture further into the story.

Playing on the most chilling themes that could be incorporated into a thriller, Silence of the Lambs features a psychotic serial killer, with a chilling taste for liver and fava beans. It also incorporates a hair-raising female butcher, and a fleet of moths which plays on most people’s worst nightmares.

Overall, there’s something about watching movie dramas and crime thrillers that have carved out a unique place in modern culture. The above classics have all stood the test of time and are stile ated as some of the best films in their genres today, creating a jaw clenching and seat gripping experience for those that dare to watch.