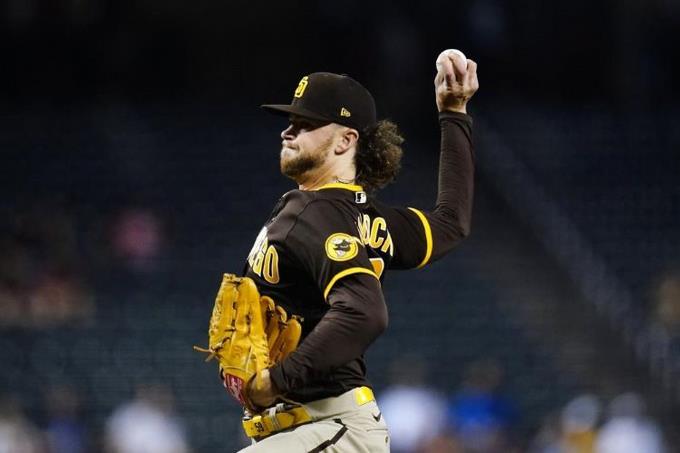 Chris Baddack let a run in 4 2/3 innings on his return from the handicap, Fernando Tates Jr. added a home run, double and three RBIs, and held off the San Diego Padres to defeat the Diamondbacks 7-5 Monday night. Arizona.

This was Paddack’s first trip since July 27, and the strong right-hander gave the Paddacks the boost they needed by only allowing three hits. He has been out of the house for over a month due to a distended left oblique abdomen.

San Diego won for the fourth time in 17 games and came into the middle of the game for the Cincinnati Reds in the fight for the last NL Wild Card.

The Diamondbacks trailed by five at the start of the seventh inning, but Kittel Mart netted a massive Grand Slam win over Emilio Pagan to put Arizona 6-5. This was the third major championship in Mars’ career.

That was all they could get close to. Pagan retaliated with an eighth before Tatis secured the ninth-place lead by doubling the RBI. Mark Melancon made his thirty-fifth place except for his work in the ninth.

For Padres, Fernando Tates Jr. 5-3 with one inning and three RBIs. Gorekson Provar of Curaçao 2-2.

For the Diamondbacks, Venezuelan David Peralta 2-1. Dominican Ketel Marte 4-1 with a log run and 4 RBIs.