Persia Digest
Home World The first test of the economy 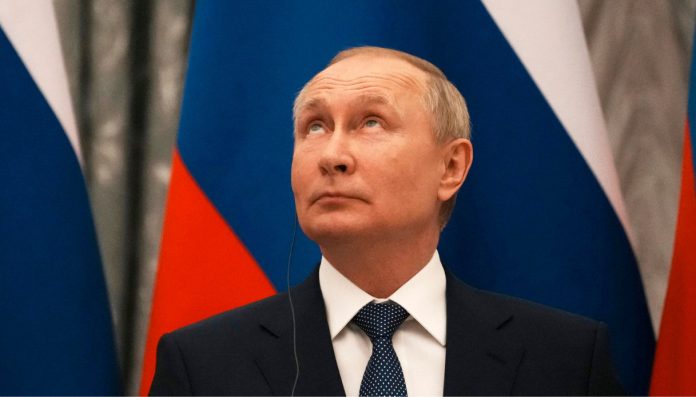 A crucial day has begun for Russia that could end up in default today if it does not pay the coupons due today on bonds issued abroad, which Moscow has already announced that it wants to pay in rubles, in violation of the regulations providing for the obligation to pay in dollars. But could Russia really end up in default? What will happen next?

Today, March 16, bond coupons issued by the Russian Federation and issued abroad expire. The interest payable is $117 million and there is a period to A standard guarantee, which is a kind of tolerance, of 30 days to pay off debts with investors.

Moscow wants to pay in rubles

The Russian government did not deny paying interest on outstanding bonds, but He indicated that he would pay in rublesIt is a currency that has depreciated sharply in the past period, becoming almost waste paper.

However, the possibility that Moscow would pay in rubles unilaterally was introduced by a presidential decree of March 5, which ordered the renaming of the debt in rubles, without the relative acceptance of creditors. Therefore, a possible repayment in local currency will not free Russia from a possible default. Indeed, Russian Finance Minister Anton Siluanov spoke of an “artificial” default caused by the sanctions imposed by the West.

Today is not the only deadline that Moscow has to face. There are other sovereign debt bonds, namely bonds issued by the Russian Federation, as well as the maturities of private debts of such giants as Gazprom, Rosneft, Lukoil and Sberbank. Deadlines that will be difficult to meet.

See also  The United States of America, there is no explanation regarding the UFOs, and foreign activity is not ruled out - the world

It is estimated that non-payment of interest or improper repayment in rubles could lead to a tsunami of default on debts estimated at $150 billion.

A precedent of this kind occurred in 1998, when Russia defaulted on its ruble debt and was forced to declare default.

For this reason, Rating agencies like Fitch have already downgraded From the Russian debt at the level of “junk”. Credit rating agency Fitch lowered Russia’s rating to “C” from “B”, a level that the international rating agency defines as “near hypothetical”, while S&P has already moved its rating from “BB +” to “CCC-“, meaning “weak”. Believing that sanctions will “significantly increase the risk of default.”

Because the Russian invasion of Ukraine will not go as Putin...