Persia Digest
Home science The Google Pixel camera has been a highlight of my smartphone for... 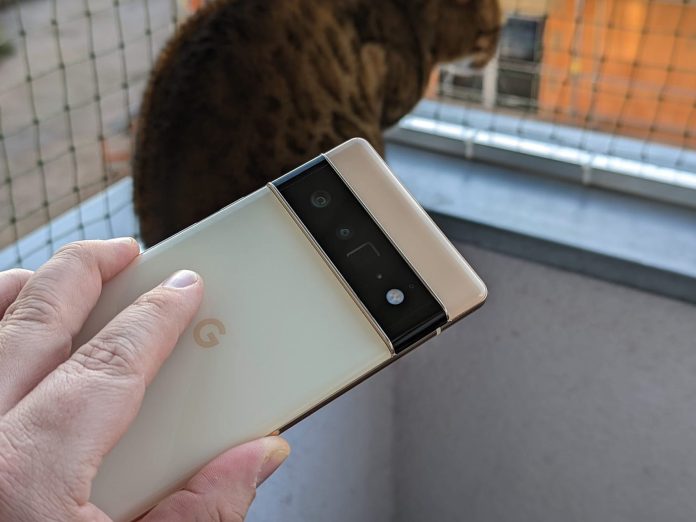 I consider switching to another smartphone a lot. However, I still realize that I simply cannot and do not want to do without certain advantages of Pixel smartphones. Some functions stand out in particular, which certainly includes the outstanding camera performance of pixel mobile phones. It was a number of years ago.

On the other hand, Google has never overloaded us, and the Google Camera on Pixel phones doesn’t exactly offer many features. The fact that two new modes were added with the Pixel 6 was a rare exception. What may simply be insufficient for some users and have already criticized, can be compelling in everyday life for several years. The app is pleasantly simple.

I noticed it again in comparison to the OnePlus 10 Pro. In essence, this is very close to pixel cell phones because it does not seem too heavy as devices from Xiaomi and Co. But the camera isn’t Google’s level, despite Hasselblad’s collaboration and other promises. At least not if you just want to take pictures that look good the first time, every time.

Google is very consistent, which is not uncommon in the Android world

And that’s exactly the point that’s been compelling with the Google Pixel for years. Mastery in software and processing has led the cameras to offer stable and continually improved performance over the years. The emphasis is also on simplicity in order to be able to create a qualitatively respectable shot straight “from the hip”. I find that Pixel phones capture almost every scene with their individual moods well.

I haven’t found another phone that consistently takes great pictures. And by that I really mean all the moments that can happen to you 24 hours a day. For me, there is another unique selling point that Google should not give up or risk in any way.