Persia Digest
Home Economy The government announces a bonus of 1,000 euros for the long-term unemployed... 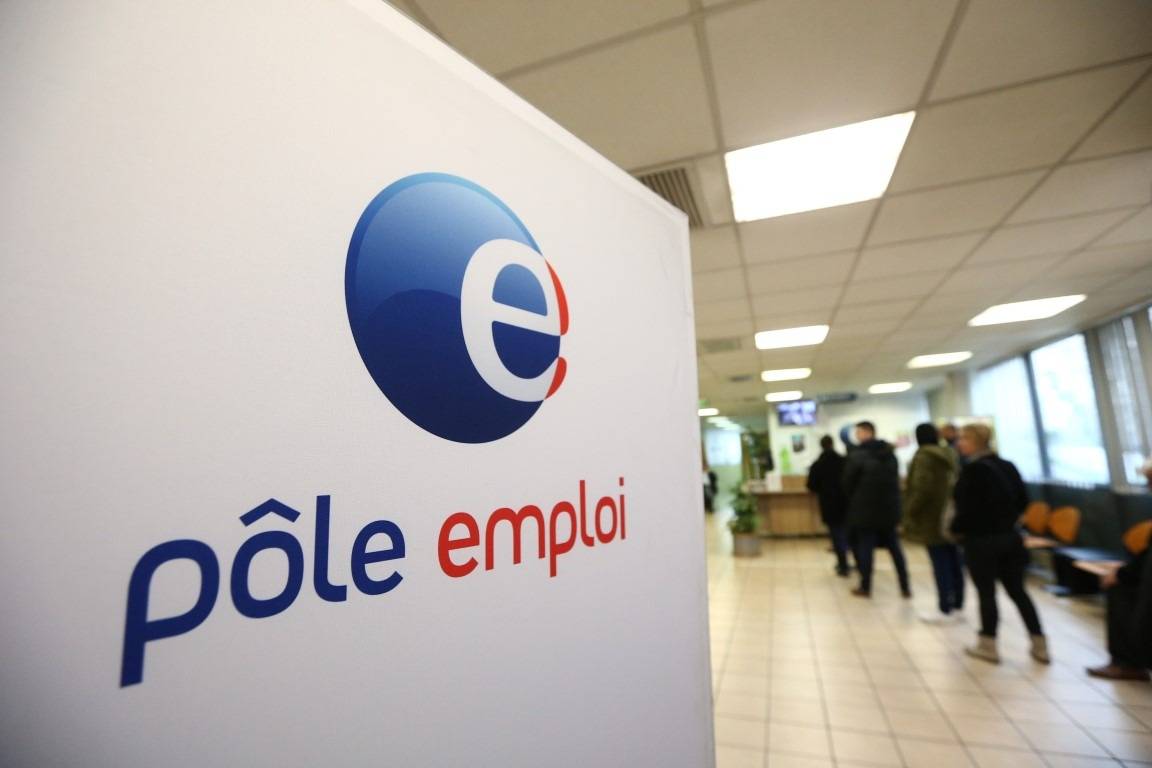 The Minister of Labor, Elizabeth Bourne, announced Thursday a bonus of 1,000 euros for some long-term job seekers who train at companies in the jobs that are being hired.

“That’s why we put in the extra plan.” It provided at the end of September 800 million euros for the training of job seekers, especially those seeking long periods.

In this context, to encourage long-term job seekers to go for in-company training with a promise of employment, they will be awarded a bonus of €1,000 – Half at the beginning and half at the end of training.

“It is also to remove the financial brake”She added, like travel expenses.

Elizabeth Bourne also praised the dynamism of supported contracts, which allows the company to hire a young person who is out of employment (emploi jeunes contract initiative), and the state takes responsibility “About half the pay” (47%).

See also  New technologies: Morocco is ranked as one of the most competitive countries

Understand all about Sytral’s reorganization project that is straining unions