Persia Digest
Home World “The Lady of Medjugorje and those letters, every month” – Libero Quotidiano 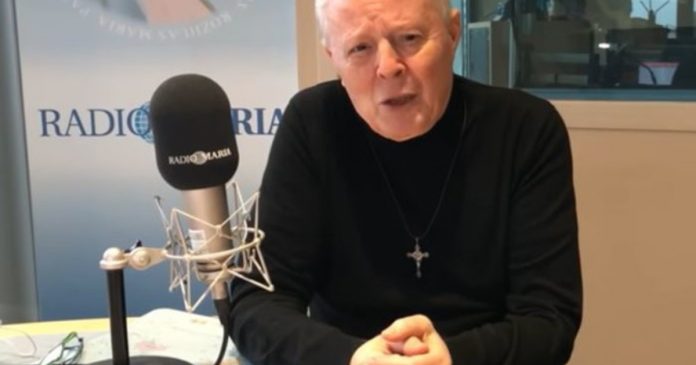 to introduce A referendum on justice I will rely on Radio Radical as well as on Radio Maria,” he said Matteo Salvini. The answer of the director of the religious broadcaster is readyLivio Vanzaga: “I don’t know anything about this referendum. I don’t have special skills to talk about it.” But the director, to a series of questions from Corriere della Sera About the leader of the League, he tells an unpublished side of Salvini. “I read some time ago that he found his faith again thanks to Our Lady of Medjugorje. This obviously piqued my interest outside of politics. I send him every month, like the other characters, messages of the Queen of Peace,” Vanzaga admits.

“I have never had the pleasure of seeing him live or even talking to him, even on the phone,” says the director of Radio Maria. However, Vanzaga likes that the League leader “does not hide his Marian faith and devotion, as is so often the case in the world of politics.” However, he does not want to go too far and re-emphasize the meaning of the announcer he is directing:Radio Maria is a foreigner about politics, in the partisan sense of the term. We are interested in saving souls, not voting at the polls.”

But if Salvini asked her to host her on Radio Maria for the campaign for the referendum on justice, the newspaper in Via Solferino would still answer very diplomatic: “The real referendum The Queen of Peace will do it at the right time‘, emphasizes Vanzaga, not exaggerating the balance about the role his radio could play in the political arena by siding openly on the side of the Salvini League. Indeed, the referendum campaign is also supported by the radicals, a movement that the Catholic world does not really like and for Vanzaga, we should not be pleased to see a quote on his radio with Radio Radical marking questions about justice.

The wintry weather will start to wane in 2023

Arlene Foster announced her resignation as Prime Minister and Leader of...