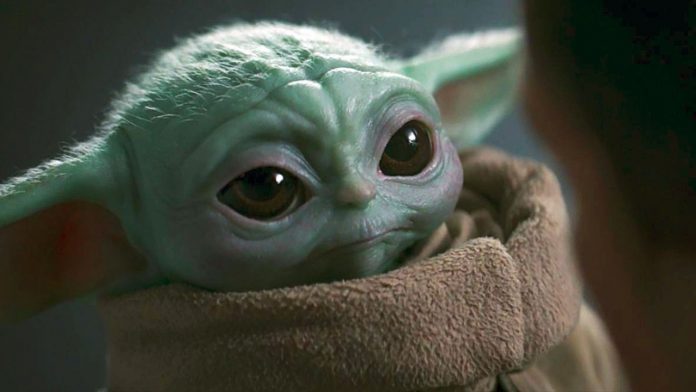 Disney+ will soon be broadcasting a show dedicated to the season two finale of “The Mandalorian,” which featured the sudden return of an iconic character from the Star Wars saga!

Please note the following details are the final episode of Season 2 of The Mandalorian available on Disney+. If you have not seen it yet and do not want to know anything about its content, we strongly advise you to stop reading this article now.

Luke Skywalker’s surprising and eventful return during The Mandalorian Season 2 finale will be the subject of a Disney+ renewal! Already next month, the platform will be revealing a special episode of its documentary series The Making-Of Star Wars: The Mandalorian devoted entirely behind the scenes to Mark Hamill’s Jedi resurgence.

Summoned by the force, Luke Skywalker comes to rescue Din Djarin and his allies to fight the robots from the evil Moff Gideon; At the end of an epic battle, he takes Grogu (formerly known as Baby Yoda) with him to teach him the art of the Jedi, marking a wrenching farewell with his Mandalorian protector.

This episode will be an opportunity to discover how digital technologies have made it possible to rejuvenate the 69-year-old actor, who is already on set to find (one last time?) the role that made his glory. A process also used in the movie Star Wars: The Rise of Skywalker, in the flashback scene of Princess Leia training a Jedi by her twin brother Luke Skywalker.

A documentary that fans eagerly await, especially for the tales it will unfold, but also because it will see Mark Hamill appear happier than on the post-Logic set, who has never hidden his dissatisfaction with the character development in the new Star Wars trilogy.

See also  Rufran Bambara (Large Families): Her kids refused to go to school, and she rants

seasonal The Mandalorian And the documentary series Why is it made of Star Wars? It can now be found exclusively on Disney+.