Persia Digest
Home entertainment The release of the album “Soror”: Amal Bint returns to his feud... 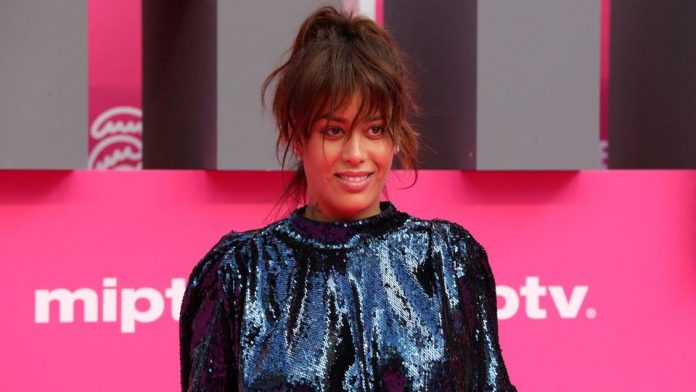 As her album Surur, which she recorded with Camelia Jordana and Vita, comes out on Friday, Amal Bent returns to the tensions that may have arisen within the trio.

The singer and jury member of “The Voice” on Thursday called RTL’s “Let Yourself Tempted” for a collaboration that wasn’t always rosy, so the three artists were linked with their cut. “We are reinventing each of these songs and it was an emotional lift for all three songs. Sometimes a little grouchy.” But why did you touch that note? She explained that there were already tears for a deal that was changed.

SOR Ø RE for you…

I look forward to your comments in the future

Emile Bent continued, saying that all the titles chosen for the album “Surur” brought up “a very powerful piece of their history, with their audience, changing a very small part of those things. It was) almost a betrayal, sometimes.”

Between the excitement of completing this art project and the doubts that arose from it, Amal Bent, Vita, and Camellia Jordana ended up agreeing. Disk validation was done “unanimously”.

Several of their hit songs appear in this composition, including “Where Do I Go” and “Don’t Hold Your Tears Back” by Amal Bint, “No, change, no” and “Moi c’est” by Camelia Jordana, or even “My Sister” and “Why?” Men”? Vita. Dim’s committed title, “Marine,” released in 2006, was also revisited.

See also  Who, of these sixteen authors, will succeed Hervé Le Tilley?

Gallia Montejo shows off her legs in a gorgeous dress in...