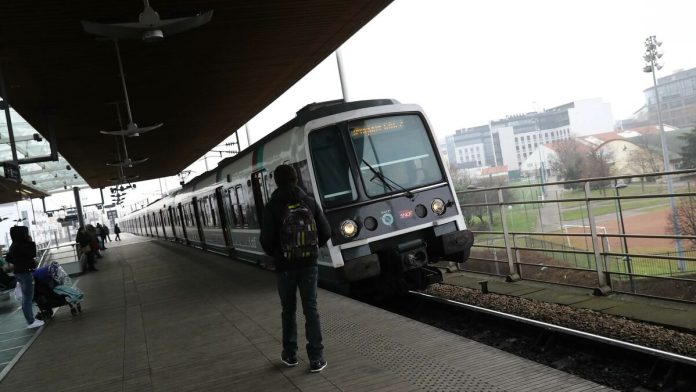 Travelers in Ile-de-France must be patient. Next Thursday and Friday, rail unions called a strike on a number of lines of the SNCF Ile-de-France network. They are demanding better working conditions and an increase in wages. According to the information we have, the RER lines D, C and E, as well as the Transilien R line, connecting Gare de Lyon to Montereau (Seine-et-Marne) and Montargis (Loiret) should be particularly affected by this movement. Other lines of the network can also be severely disrupted: these are the Transilien N lines between Paris Montparnasse, Mantes-la-Jolie and Rambouillet (Yvelines) and the U from La Défense (Hauts-de-Seine) to La Verrière (Yvelines) such as in addition to the RER B – which already went on strike at the beginning of last week.

On social networks, SNCF invites to consult schedules and prepare their flights in advance. A revised transportation plan must be sent to travelers as of Wednesday afternoon.

Arnaud Bertrand, President of the Plus de Trains Users Association, calls on “people who can work remotely to stay at home. We will have to leave space for employees who can only go to their workplace. Everyone must adapt, especially in times of health crisis. Residents have also been affected. Ile-de-France who, on the eve of the last weekend before the end of the year festivities, were planning to do their Christmas shopping.

A strike was also announced on the southeast axis of the main lines in the first weekend of the school holiday, at the call of the UNSA, Sud-Rail and CGT unions.

Self-tests are on sale in supermarkets in Poitou