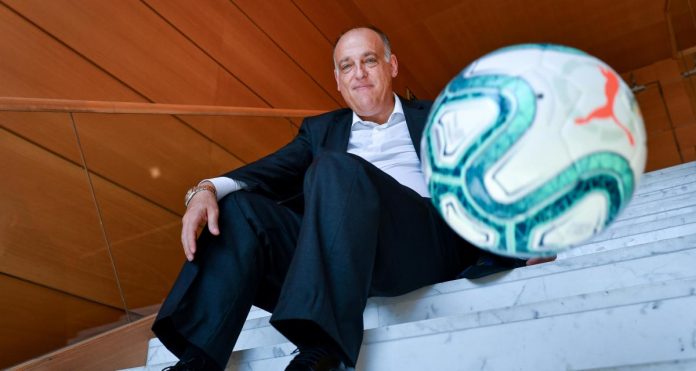 Our World Cup kickoff Top 20 players: The most expensive player in the world

A new twist in the Liga-CVC TV series. A few days ago, the Spanish Football League announced that it had reached an agreement with the CVC investment fund to pump 2.7 billion euros in return for 10% of the rights to the tournament. A deal aimed at revitalizing the tournament and its clubs. After Real Madrid and Barcelona last week, it is the Royal Spanish Football Federation that today denounces this arrangement. The federation explained in a press statement that the deal will punish the clubs for many years and are dangerous for the future of Spanish football. The federation also considers that the league is taking rights it does not have and said it is ready to take legal action on the issue if the league does not reconsider the agreement.

La Liga can certainly give up the 2.7 billion euros pledged by the CVC investment fund. After Real and Barcelona, ​​it is the Spanish Football Federation that opposes the agreement between the two parties.

See also  'Belly Geising': Sasha Mulders will appear in the future for Großaspach