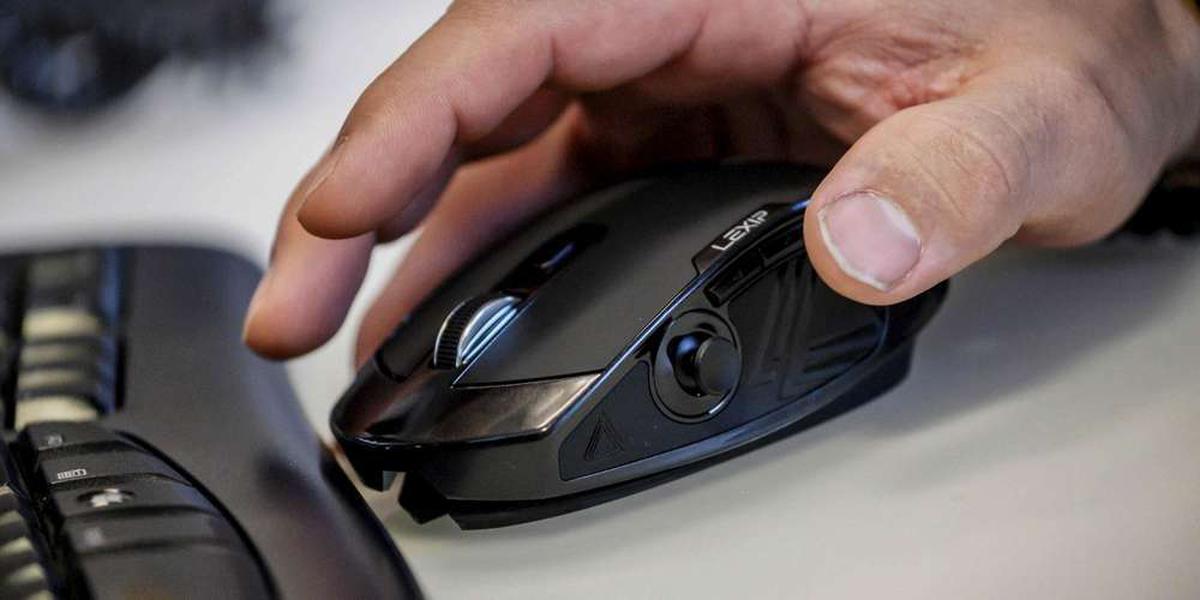 The 17-year-old had hacked several popular Twitter accounts: Graham Clark was sentenced to 3 years in prison. He will face imprisonment

Graham Evan Clark, 18, was sentenced to three years in prison last summer for hacking into a popular Twitter account hack and bitcoin scam. The sentence was announced Tuesday with a three-year parole by a court in Florida where Graham Clark resides. The young man pleaded guilty in all respects to see his sentence reduced.

He was 17 at the time of the crime, convicted under the Florida Juvenile Offenders Act, and faces up to life in prison. The seven-and-a-half months he has already spent in prison will be deducted from his prison sentence.

If the latter does not respect his parole, he faces at least 10 years in prison in a company for adults. “He caught the accounts of celebrities, but the money he stole belonged to ordinary, hard workers,” said Hillsborough District Attorney Andrew Warren. “Graham Clark should be held accountable for this crime, and other traitors should be aware of its consequences.”

However, Andrew Warren added, “Our goal with any child is for his or her future to be a lesson to him or her without compromising.”

According to the investigation, these fraudulent hackers would have been allowed to pocket a total of $ 100,000. Twitter later explained that Cyberadoc was targeting a handful of employees to obtain their credentials and access hacked accounts through phishing activity over the phone.