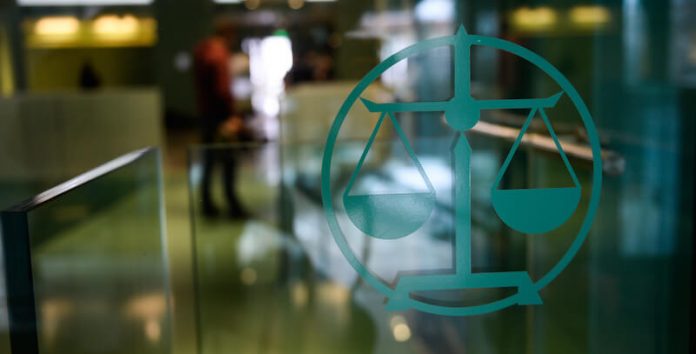 In this way, the Polish court rejected the authority of the Court of Justice of the Union, which led to a serious crisis that, according to some experts, could lead to a difficult conflict between Poland and the European Union.

The captured (incorrectly constituted, with quasi-judge) Polish “Constitutional Court” declared that some articles of European treaties (including loyal cooperation) were inconsistent with the PL constitution. A crucial step towards legal policy. drama. Sadnes.

The clash between the two courts concerns a body – the so-called disciplinary division of the Supreme Court – created by the Polish government in 2017 to investigate judicial errors committed by judges. The disciplinary department has very broad powers and has, among other things, the power to initiate criminal proceedings against Polish judges. According to the Federation Court of Justice, this body is not impartial and threatens the rule of law and the independence of the judiciary. The European Court of Justice has been dealing with the Polish disciplinary department for years, and on Wednesday it also issued temporary order (called a “temporary measure”) to prevent his activities.

A few hours later, the Polish Constitutional Court (which was full of pro-government judges according to the opposition) ruled that the court’s interim measures would not be compatible with the Polish constitution. This decision is rather dangerous, as it effectively ignores the authority of the Court of Justice. According to European treaties, the Court of Justice has primacy over national courts, and to deny it would mean questioning one of the founding principles of the Union.

On Wednesday, a spokeswoman for the European Commission reiterated that it was deeply concerned about the Polish Constitutional Court’s reaction: “The European Union takes precedence over national law and all decisions of the European Court of Justice – including interim measures – are binding on the courts and authorities of member states.”

According to Manfred Weber, leader of the European People’s Party group, the decision of the Polish Constitutional Court is very worrying, and shows that the Polish government is on the verge of an exit from the Union.

Very concerned about the decision of the Polish Constitutional Court. This should serve as a warning to all truly pro-European Poles who want a European future for their children and grandchildren: your government is clearly on its way to #polyxitehttps://t.co/AakWLqHKUE

Finally, on Thursday, the Federation Court of Justice decided that the entire disciplinary regime adopted by the Polish government against judges It is completely incompatible with European lawand must be dismantled. The latest decision is separate from the interim measures adopted on Wednesday, but nonetheless was seen as an evolution of the court dispute itself.

This clash is part of a broader dispute between Poland and the European Union over the rule of law and the union’s right to interfere in Polish laws when fundamental rights are violated. Among other things, the Polish government Asked Constitutional Court to assess whether other parts of European treaties are compatible with the country’s constitution: The government’s intention is to “establish the supremacy of the Polish constitution over European law”.

The wintry weather will start to wane in 2023