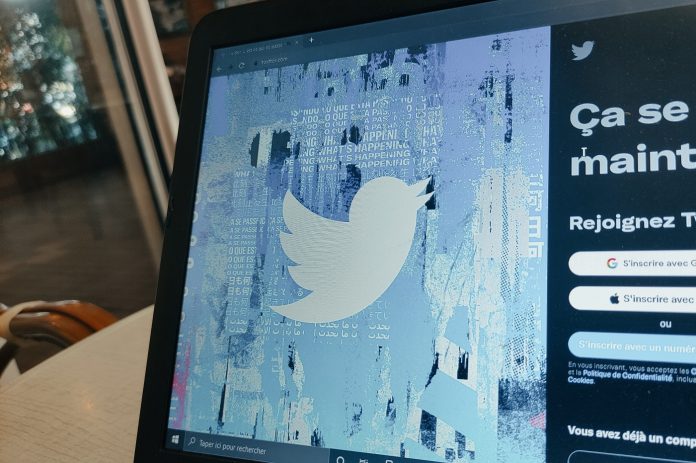 Elon Musk is still determined to buy Twitter. Thus he issued a bid of $44 billion, but finally decided to put his bid on hold due to bots and fake accounts. He is also accused of breaching the confidentiality clause. So the future will tell us if this deal is going to expire, but whatever the case may be, the outlook isn’t necessarily good for the platform.

This, in any case, is what emanates from the forecast published by eMarketer. As far as user growth is concerned, analysts expect only a 1% increase each year until 2026, while the number of active accounts in the US tends to decline.

Concretely, this means Twitter should have an additional 20 million users within four years. Nothing out of the ordinary given the platform’s global potential. This would make the social network very far from social networks like Facebook, Instagram or even TikTok.

The result is even worse if we focus on active users, as their total should be down 1% compared to this year, which again does not really encourage optimism.

Finally, experts expect average usage time to remain stagnant this year with an average of 35 minutes spent on Twitter per user, just one minute more than the previous year.

This should not undermine the continued optimism of Elon Musk, who is counting on an explosion in Twitter trading volume by 2028. The latter will therefore rise from 5 to 10 billion dollars annually in terms of subscriptions, and the total will be 28 billion dollars. You can also find our article dedicated to the recovery plan an entrepreneur desires here.

Daniel Galindo assures that technology allows remittances to be sent from...