Persia Digest
Home World To the maximum extent, the United States sends warships to the Black... 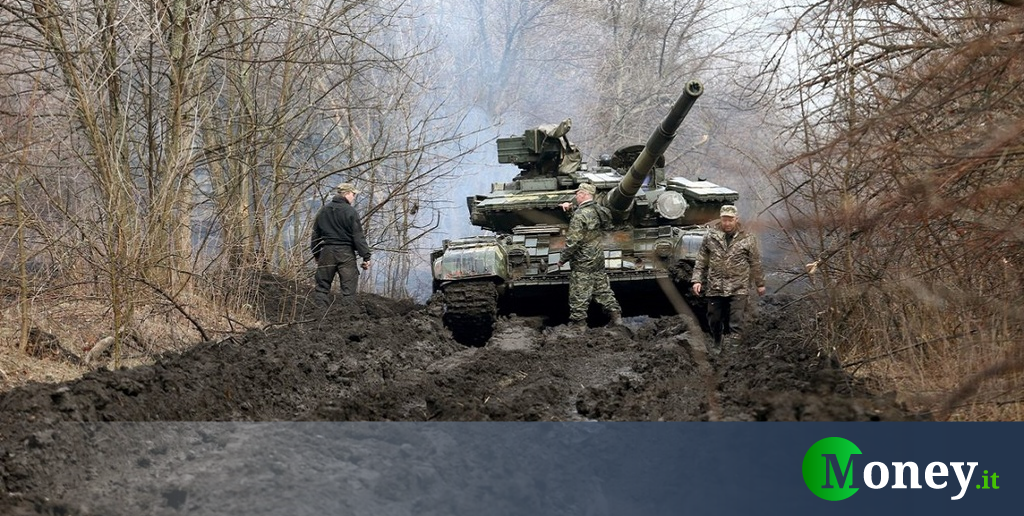 Intense tension between Russia and Ukraine. Days earlier, Moscow deployed nearly 100,000 troops on the Donbas border, a move that, feared, prompted the intervention of the United States, which sent two warships to the Black Sea.

According to some British diplomatic sources, the war could erupt in a few days.

Huge tension between Russia and Ukraine

Ukrainian Defense Minister Andrey Taran raised the alarm on Saturday, April 10: his country may provoke the actions of Russia, which has massed the army on the border and sent warships.

“Aggressive movements of forces towards the border caused great concern to the Ministry of DefenseWell-known institutional sources have provided.

“At the same time, it should be borne in mind that the intensification of the armed aggression of the Russian Federation against Ukraine can only be achieved if a political decision is taken at the highest level in the Kremlin.The ministry added.

The fear is that in a few days, more than 95,000 soldiers, supported by tanks and other armored vehicles, will be truly ready to invade Ukraine.

Tens of thousands of Ukrainian troops have been called to the border with Russia, while US intelligence reports an imminent escalation.

Moscow denies that the forces are a threat, but says it will remain in the vicinity of Donbas as long as appropriate.

The United States sends ships to the Black Sea

The escalation took place after the killing of four Ukrainian soldiers in Donetsk city, a separatist stronghold. Last week, a Kremlin official said Russia would have to defend its citizens in eastern Ukraine. In a phone call between Russian President Vladimir Putin And the Turkish president Recep Tayyip ErdoganThe Russian leader accused Ukraine of committing “dangerous provocations” in the Donbas.

The United States, France and Germany renewed their support for Kiev on Friday. Turkey later said that the United States had sent two warships. The Pentagon spoke of routine moves.