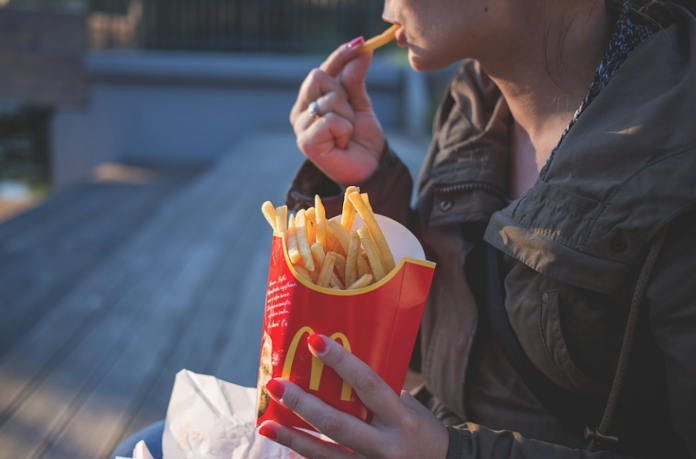 A customer assaulted two McDonald’s restaurant employees in Tours, Indre Loire, on Wednesday, August 11, before fleeing. According to the New Republic, the individual refused to show his health card at the entrance to the institution, a document that has become mandatory since last Monday.

The man was stunned, and he was going to deliver a violent blow to the face of a staff member, under the eyes of the customers present.

Then the attacker was evacuated by other employees who came as reinforcements. According to our colleagues from New RepublicA second employee of the restaurant was also injured.

The man fled before the police arrived at the scene.

For several days, the attacks of this order multiplied in France.

On Monday August 11, a room manager at the brasserie restaurant “Le point central” in Saintes in Charente-Maritime, Matthias Coutant, received a punch in the face from a customer who simply asked him to present his health card.

This is a misunderstanding for this server because he knows his attacker well, is a regular customer and is “usually very polite”.

His testimony can be found below.

Rover images from Mars are currently raising eyebrows and speculation. The images show a rock formation that appears to have a door or...