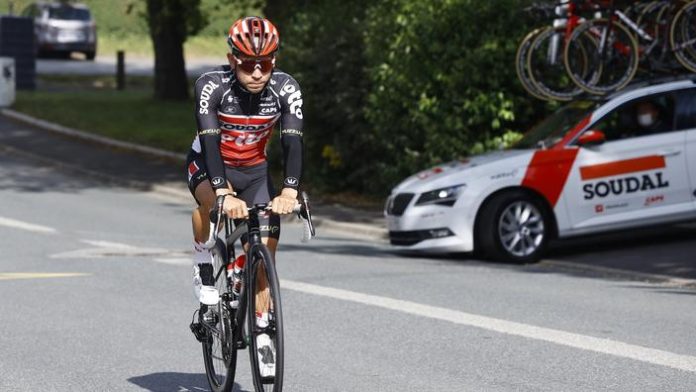 After two astonishing two-player stages, Round Three (Lorient-Pontivy) on Monday should offer the first explanation among runners.

The first Grand Prix of the Tour de France is expected to start on Monday in Pontivy at the end of a 1,400m long straight line, at the end of the third stage.

The road, which begins at Lorient, crosses the province of Morbihan through Quiberon Bay and crosses several localities. If the roads are generally narrow, it has two Class 4 climbs, at Plumelec halfway and at Pluméliau (148 km).

The final offers a descent at the entrance to Pontivy, with the corollary of falling risk when approaching the last 3km, the threshold at which riders by chance lag with their peloton time.

Birthplace of French champion Audrey Cordon Ragot and UCI President David Lapartint, the city is hosting the Tour for the first time.

Once called Napoleonville, due to the emperor’s interest in its strategic location, Pontivy (14,000 inhabitants) is the home of the Château des Rohan, a masterpiece of military architecture.

Alexander Zverev continues to the end of the season – Djokovic...