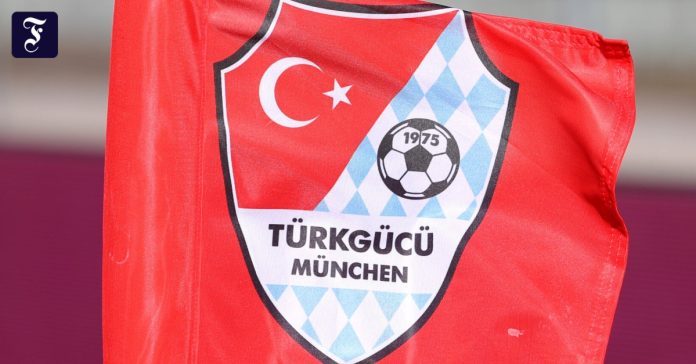 TOrcajucho Munich withdraws from the third class with immediate effect. The association announced this Thursday through a bankruptcy official. The assembly is insolvent. “Despite extensive efforts in the past few weeks, unfortunately no new investor has been found,” said Managing Director Max Cothney.

The club is no longer financially able to keep up with the game. Türkgücü filed for bankruptcy in January. Previously, donor Hasan Kifran refused to pay more money.

“This is a sad day for the third division,” the German Football Association wrote in its first statement. It’s a negative for the entire league and the competition if the club is eliminated during the season. “The goal should be for this case to remain unique to the third tier,” said Manuel Hartmann, Managing Director of Game Operations at DFB GmbH & Co KG, who is responsible for the third tier.

Withdrawal has far-reaching consequences for the third-tier table. As Türkgücü withdraws before the 34th of the 38 total days of matches, all club matches played so far will be removed from the standings. The biggest loser in the promotion race is 1.FC Saarbrücken. Saarlanders’ side managed to win both games against Munich and are now losing those six points again. Thus, Saarbrücken fell from the rank of descending bullish to fourth place.

FC Kaiserslautern and Eintracht Braunschweig also lost three points, as did the table 1 leaders Magdeburg. Meanwhile, TSV 1860 Munich benefits. The Lions lost only one point because two matches against Turkgocho resulted in a draw and a loss. (To the third division table complete without matches Türkgücü)

Türkgücü has been deducted a total of 11 points this season for filing for bankruptcy and violating terms. However, this punishment is “no longer relevant”, the German Football Association wrote.