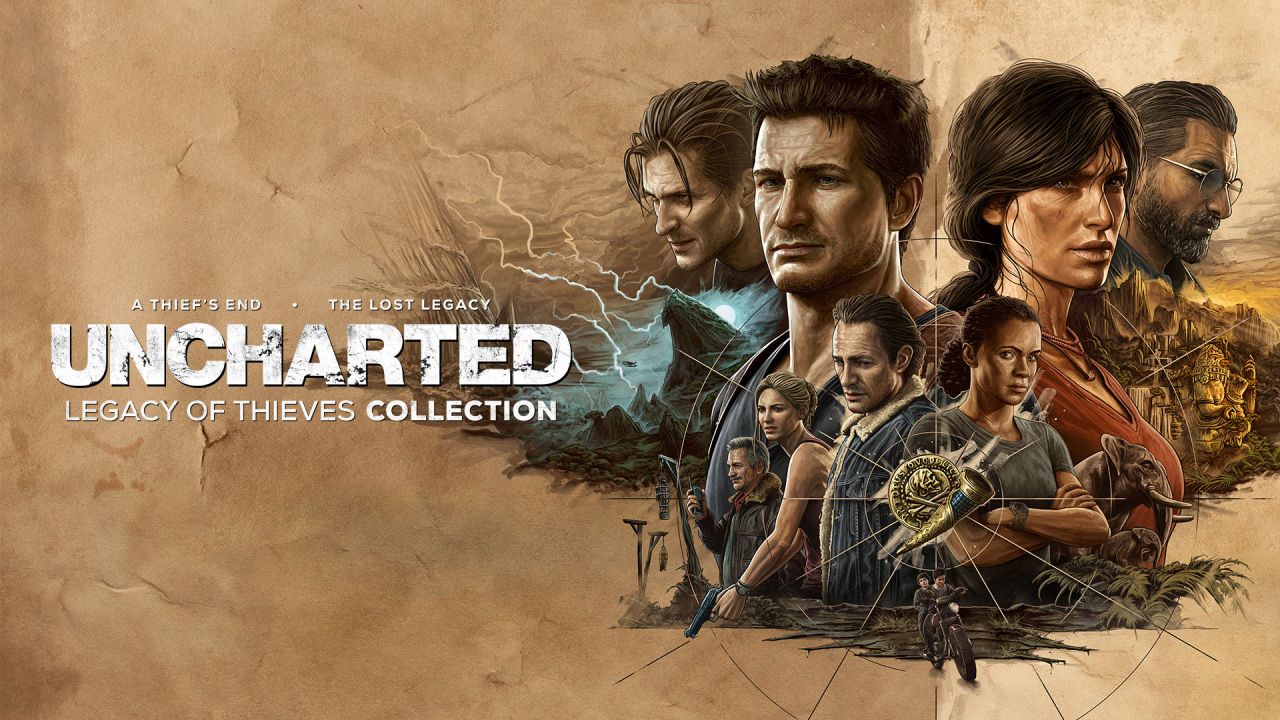 Uncharted: The Legacy of Thieves It returns with a new trailer that tells us the date of the next release on PlayStation 5, which is January 28th !

Combined graphically enhanced versions ofUncharted: The Lost Legacy And’Uncharted 4: A Thief’s Endthe two games in the series to be released on PlayStation 4, this high-resolution collection will, in addition to its visual quality, offer reduced load times, compatibility with 3D audio and DualSense, as well as a choice between enhanced resolution 4K 30fpsMoving 4K 60fps And 1080p 120fps for optimum fluidity. It is worth noting that owners of original games in the physical version will be able to upgrade them on their PS5 for only ten euros, but it will be necessary to put Blu-ray in the console to play games with improved graphics. Players who own the PS Plus version ofUncharted 4: A Thief’s End They will be sidelined because they won’t be able to take advantage of the digital upgrade – that’s too bad.

Uncharted: The Legacy of Thieves It will normally be available for fifty euros on PlayStation 5 only.