Persia Digest
Home World United States, dying shattered to the ground during arrest in California: This... 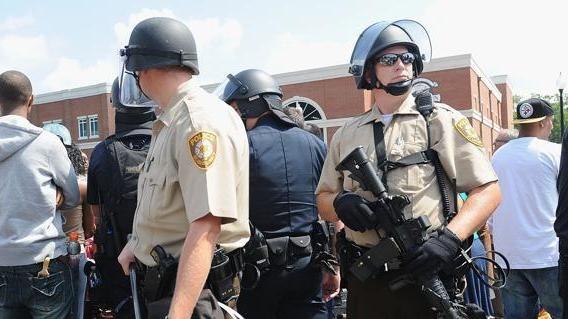 ALAMEDA (California). US police again under the indictment. This time, three agents from Alameda, a city in Northern California, ended up in the storm killing 26-year-old Mario Gonzales, who was stopped and stranded on the ground for about 5 minutes on April 19. On Tuesday evening, the Alameda Police Department released the body camera video of the policemen involved. The boy’s family accuses the officers of excessive use of force, and the victim’s brother, Gerardo Gonzales, said, “The police killed my brother in the same way that George Floyd was killed.”

The police had intervened after a phone call indicated that there was a confused man in a park who may have been drunk. Among the released photos, Gonzales is not clear, has difficulty answering questions and opposes arrest: for five minutes the agents blocked him on the ground, with an elbow on his neck and a knee on his back. The boy screams, makes a noise and says he has done nothing: at some point his resistance becomes weaker, weaker and he loses consciousness. The police forces’ resuscitation attempts were futile. An autopsy was ordered to determine the cause of death: pending the conclusion of the investigation into the case, the three officers were granted paid leave. Gonzalez leaves behind a 4-year-old son and a disabled younger brother.