Persia Digest
Home World Vatican, gay employees of the Archdiocese in Germany go out at mass,... 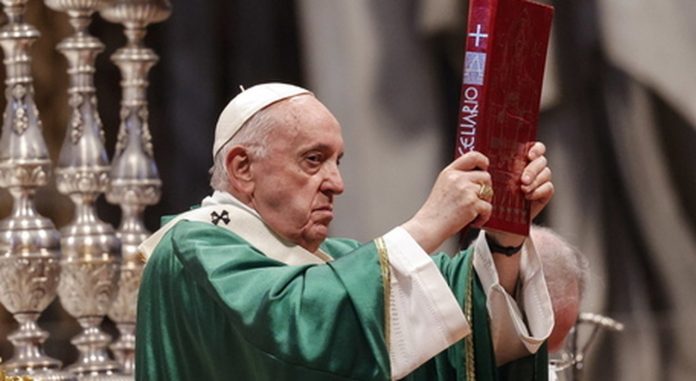 Vatican City – The long wave of sensational protest of a large group of LGBT employees in dioceses in Germany It has its first effects. The masses who came out to highlight the climate of discrimination against them brought important reassurance, and it is a sign that the required integration path is on track.

Ratzinger on abuse: ‘I’m not a liar but I ask forgiveness, we’ve all slept’

Archbishop Franz Jung of Würzburg has publicly declared that priests and other workers in his diocese should not fear any consequences for their sexual orientation. No separation. He is one of the first bishops to issue a written declaration. This declaration was reported by the German Bishops’ Agency (KNA) and follows the (historic) document approved by the German Bishops’ Conference on the conciliar path aimed at greater acceptance of homosexuality. The Church in Germany is pressing for a review of Christian teaching and to amend it on some points, given that different sexual orientation is described as an immoral and disruptive practice.

The statement of the Bishop of Würzburg also stated that the obligation applies to those working in Caritas and those working in those activities related to the proclamation of the Christian message.

Until now, gay employees who live in pairs have been subject to dismissal by the church. With around 800,000 employees, the Catholic Church is one of the largest employers in Germany.

Pandora Papers, surveys in 9 countries The US is finding itself...