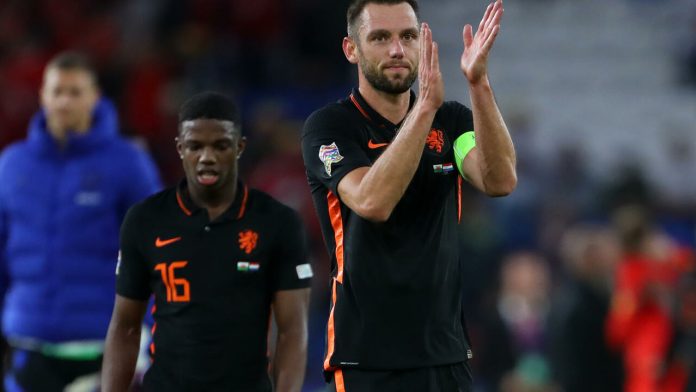 London (AFP) – Wales returned to action on Wednesday after losing to the Netherlands (2-1) on the second day of Group A4 in the League of Nations, three days after qualifying for the World Cup in Qatar.

After beating Belgium at home (4-1) last Friday, the Dutch are leading the group with 6 points, followed by Belgium and Poland with 3 points, while the Welsh are trailing by zero at the counter.

The cold rain was highly undesirable for the Welsh players as they equalized in extra time before giving up another goal within 90 seconds.

The energy to beat Ukraine in the play-offs exploded, but the celebrations of qualifying for the World Cup since 1958 and the second time in its history, no doubt led coach Rob Page to make seven changes. His opening XI.

Gareth Bale and Aaron Ramsay were on the bench at kick-off, but Louis van Gaal was even more serious by converting his entire eleven compared to the match against Belgium.

The match was very balanced, despite the fact that the locals often accepted the dominance of the spectators, between the undefeated Orange in ten games and the Dragons who had not lost in 19 games on home soil.

Clear action was rare, however, as on the first shot towards the goal of the match, the Netherlands began to score with an unstoppable low cross shot from Dean Koopmeiners (1-0, 50th). Second goal, Wout Weghorst (2-1, 90th + 4) with a superb diving header.

The Netherlands will exit with a ninth victory in several clashes with Welsh. They will receive Poland on the 11th and meet in Welsh Eindhoven on the 14th.