Persia Digest
Home Top News Who is Jamie Campbell Bower? The Actor Who Played 001 From Stranger... 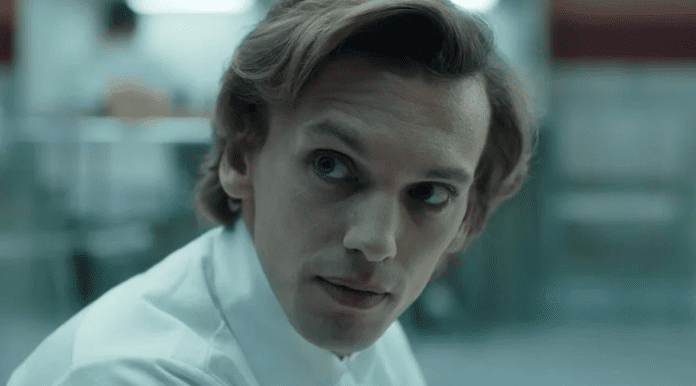 For most of the Stranger Things fans, who recently watched Stranger Things 4 wondered who plays 001?Jamie Campbell Bower plays an orderly in Dr. Brennar’s facility–a weird and haunting man.

That is until the ending of Stranger Things Season 4 Volume 1 when it’s revealed that he is actually Henry Creel- also known as 001, also known as Vecna.

Finally we know how the first gate opened in Hawkins: in a standoff with Henry/001 in the facility, after he tricks Eleven into giving him his power back, El throws Henry/001 against a wall with such immense psychic force that he’s tossed into the Upside Down where he burns and suffers until ultimately declaring his vengeance.

Who is Jamie Campbell Bower?

If you think you recognize Campbell Bower, it’s because he was in some of the biggest franchises in recent history.

Before Stranger Things was released, he started in Harry Potter as Gellert Grindelwald in Harry Potter and the Deathly Hallows: Part 1. He also stood out in Breaking Dawn as a member of the Volturi, who is one of the most important characters in the Twilight films.

You should be certain to hire Bower, when you need a villain for a pop culture franchise. Besides his villain roles, the Brit also starred as Jace in Mortal Instruments: City of Bones. On TV he portrayed King Arthur in Camelot and Christopher Marlowe in Will.

In his early life, he lived in London with a music industry background. He worked as part of the National Youth Music Theater and National Youth Theater as a young boy, before modeling for advertisements. Eventually, he landed the role of Sweeney Todd: Demon Barber of Fleet Street in film. 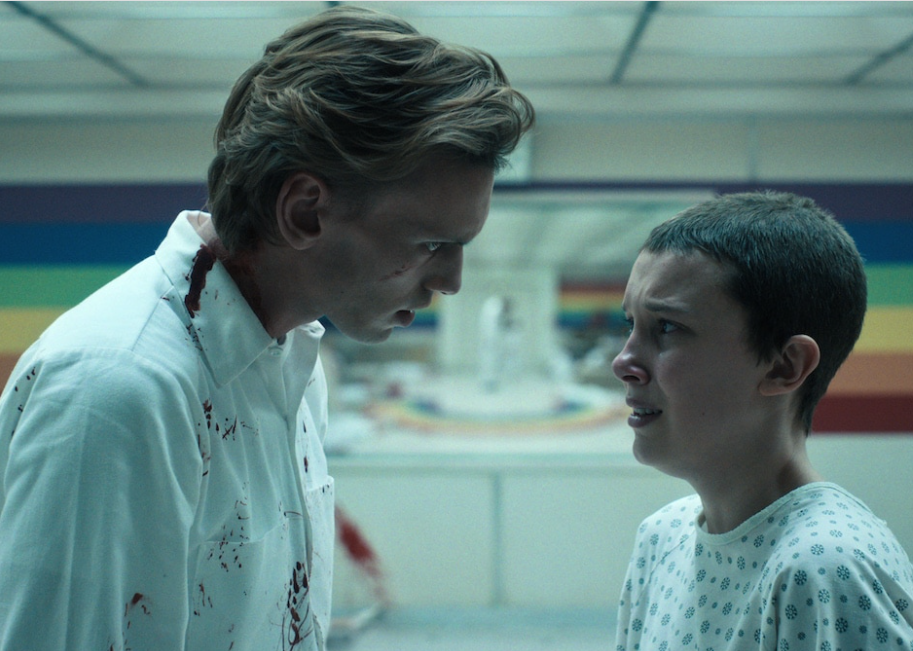 Jamie Campbell Bower is a Musician too!

He is not just an actor, he is also an accomplished musician. Jamie Bower has been a musician since he was very young and has released multiple albums as the lead vocalist and guitarist in bands such as London punk band Counterfeit from 2015 to 2020.

Today, you can see him perform solo under the name Jamie Bower. Eddie Munson seems to like Bower’s music, as he described his sound to NME as “exploring the darker side of life”.Mr. Bower told the outlet there is a possibility he may do an opening theme for Stranger Things .

Hope u got to know something about Jamie Campbell Bower who played venca in Stranger Things. Lets us know if you know about Jamie in the comments.