Persia Digest
Home World A customer is asked to wear a mask, and he is shot... 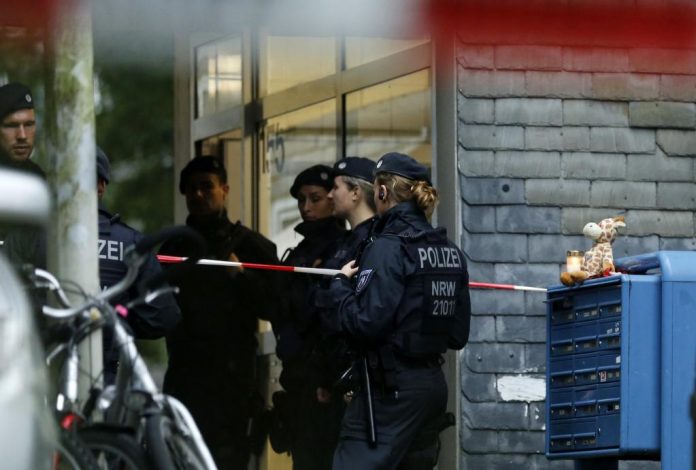 He was shot in the head because he asked a customer to wear a mask. It happened at a gas station in the western German town of Idar-Oberstein, where a 49-year-old killed a 20-year-old cashier who did not want to sell him beer because he refused to cover his nose and mouth. .

The man was arrested, confessed, announced Kay Foreman, the Prosecutor of Trier. The 49-year-old said he felt pressured by the pandemic situation. He felt trapped and “sees no other way” than to do exemplary work. The prosecutor said that the victim seemed to him “responsible for the whole situation, as he demanded respect for the rules.”

According to investigators, the 49-year-old entered the service station on Saturday evening and introduced himself to the cashier with a can of six beers. But the cashier refused to serve him because he was not wearing a mask. The man left, but returned an hour later, this time with his nose and mouth covered. When it came to paying for beer, his face was once again revealed. The 20-year-old asked him to put his mask on again and he killed him with a bullet to the head. Then the man was arrested yesterday morning.

See also  "We are not leaving the seat." Thriller Crime and Diplomacy Case - Libero Quotidiano