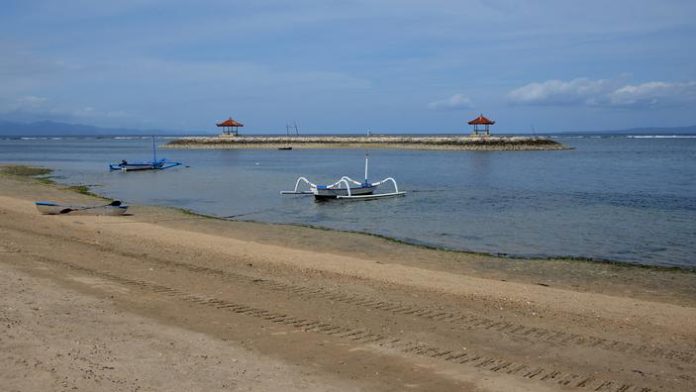 A magnitude 6.6 earthquake shook the Indonesian island of Java on Friday, according to the US Geological Survey (USGS). The USGS said the quake struck at 09:05 GMT at a depth of 37 km southwest of Java. No tsunami alert was issued and no casualties were reported, but AFP reports that the quake shook buildings in Jakarta.

In the capital, hundreds of people were evacuated from buildings and waiting in the streets after the quake, an AFP reporter said. “I do not knowI was working at home, watching my laptop move … then the door and hanging objects started making noises and dancing.“, Said AFP Latifa, 25, who lives in Jakarta.”I found my roommate in the bathroom and we left the apartment. People rushed in and put out the fire. ”, She continued.

The man who beheaded his grandfather was arrested, who is he?