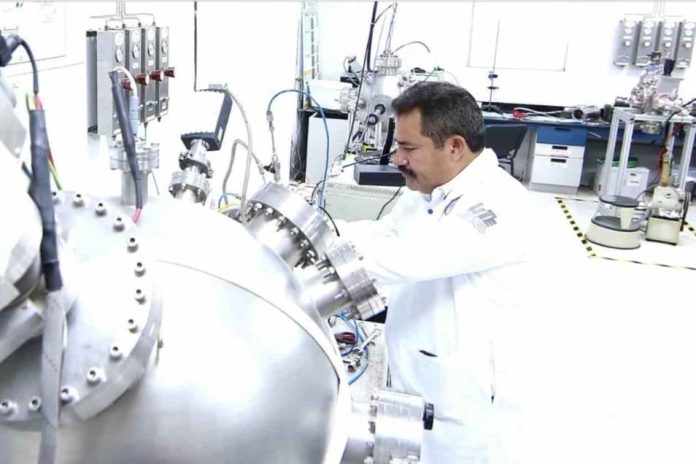 Researchers Solar energy experts Assigned to the National Space Weather Laboratory located in the graduate course of the College of Physical and Mathematical Sciences (FCFM) at UANL, I agree that the information disclosed probe Parker, in orbit since 2018, will revolutionize studies of the Sun, a star about which little is known.

Dr.. Esmeralda Romero Hernandez, researcher focused on analyzing Effects of solar activity In the direct planetary environment on Earth, Dr. Enrique Perez Leon, a researcher in the processes that are generated in the atmosphere by the Sun, said in an interview that this historical fact is Watersheds for solar physicists From the world.

NASA reported that for the first time a spacecraft reached the sun, the news that the international scientific community celebrates, considering that there are many Questions about solar activity. This was explained by Romero Hernandez, Member of the National Scholars National System (SNI) Level One probe Parker has not yet reached the minimum distance he will reach with respect to the Sun and that will be in January when he is at 15 solar radii.

“It would be very close if we consider the Earth at about 215 solar radii, by comparing these distances; (in solar physics) there are many unknown aspects of particle acceleration processes, which are known as the solar wind, which is a stream of charged particles that is constantly emitted from the sun “.

He added that there are plots of solar wind that have been mapped and have a different origin. However, the physics behind the accelerations these particles possess is still unknown.

Enrique Perez-Leon explained that UANL is interested in a comprehensive study of all the effects that the Sun has on the Earth’s magnetosphere and telecommunications, from the substation from solar flares, to disturbances caused by magnetic storms and eventual power outages. .

How to see the Draconids, the first meteor shower of fall...