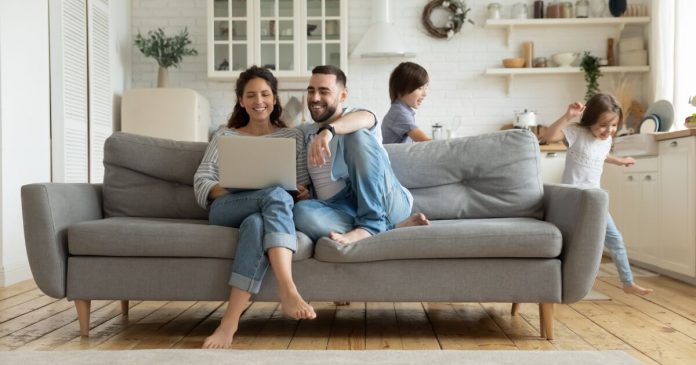 In terms of credits, Mexico stands out for its penetration among SMEs, compared to Argentina and Brazil, the other two countries where the product is offered, with company data showing that 51% of national companies acknowledged receiving their first credit offer thanks to fintech, while the average was in The other two 25%.

Across all countries, cash purchases decreased by an average of 9 percentage points after joining the Mercado Pago, and the country in which this change appeared the most was Mexico, with a decrease of 16 percentage points.

How many sellers does Mercado Libre have?

The platform boasted in its study that it generates 6 jobs every hour in the region and that many of these projects are also led by a woman, with its data indicating that 1 in 4 businesses are “female.”

The region has 12 million sellers and 65 million active buyers, who have increased their e-commerce presence in Latin America in numbers that did not exist before the pandemic.

The Euromonitor study notes that “in 2020, 84% of the businesses that opened were SMEs, and among them, 14% generated their total income through the platform.”

A report by the analysis firm Statista indicates that e-commerce sales in Latin America recorded nearly $68,000 million in 2020, and it is estimated that by 2025 this number will reach about $160,000 million, which means an increase of nearly 88%. compared to 2020.

In the case of Mexico, 46% of small and medium-sized businesses that sell on Mercado Libre do so exclusively on the platform.

See also  Mercialys reports a 13.7% decline in the triple NAV over the course of one year

Airlines and other Australian and US companies suffer from internet outages