Persia Digest
Home sport Ajax-Dortmund: At what time and on what channel to watch the match... 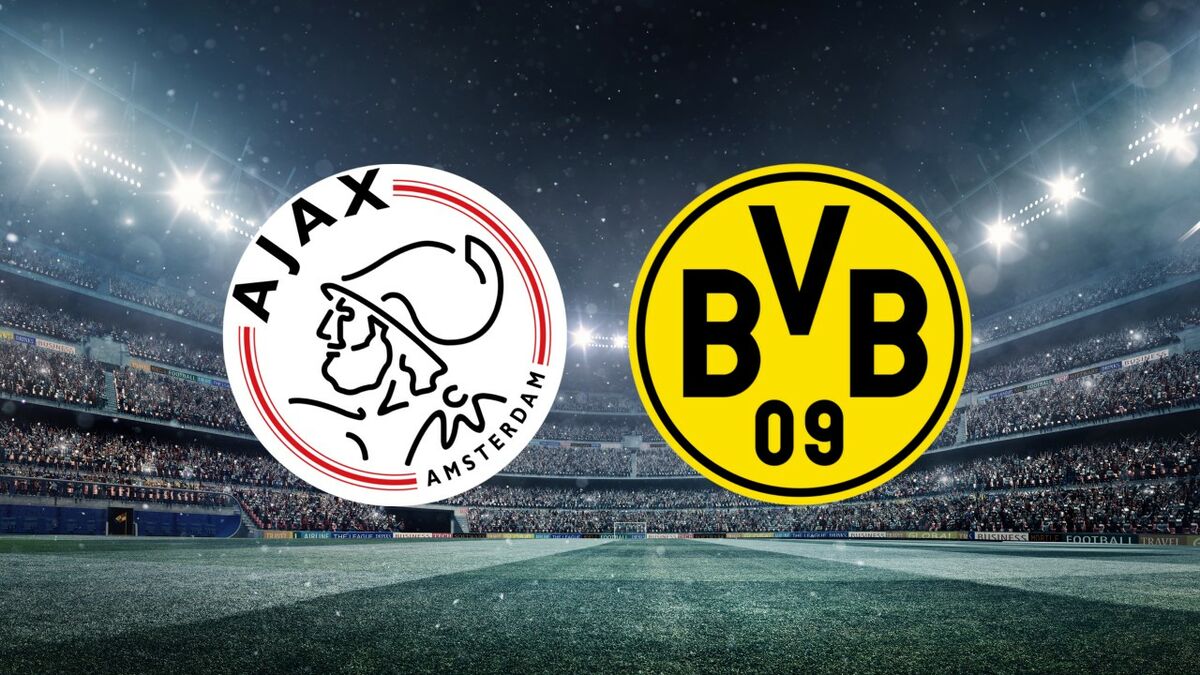 Undoubtedly the shock of this Group C, where Ajax Amsterdam and Borussia Dortmund became the top favorites on paper, but also calculated, the two teams won their first two meetings. Ajax started with a card at Sporting Stadium (1-5), then beat Besiktas Istanbul at home (2-0). Borussia Dortmund plays an active role in the Champions League, having achieved initial success at Besiktas Stadium (1-2) and then beating Sporting at home (1-0). Ajax Amsterdam and Borussia Dortmund have 6 points each in the Champions League, and the double confrontation between the Dutch and the Germans is likely to be decisive to decide the first and second places in the group. Want to know at what time and on which channel to watch the match? Ajax Amsterdam – Borussia Dortmund will follow on Tuesday 19th October at 9pm on beIN SPORTS Max 6!

Ajax-Dortmund: What time and on what channel?

Ajax – Dortmund will follow on Tuesday 19 October on beIN SPORTS Max 6 at 9 pm. The CANAL + 100% UEFA Champions League offer allows you to follow all C1 matches. Subscription €25.99 per month for one year and then €35.99, with a 24-month commitment and first month of trial. CANAL +, CANAL + Décalé, CANAL + Séries, CANAL + Docs and CANAL + Kids are available, as well as access to beIN SPORTS and CANAL + Sports on Champions League nights, allowing you to watch matches and matches only.

See also  Nîmes: More than 4,000 runners are expected to participate in the Nîmes urban trail races