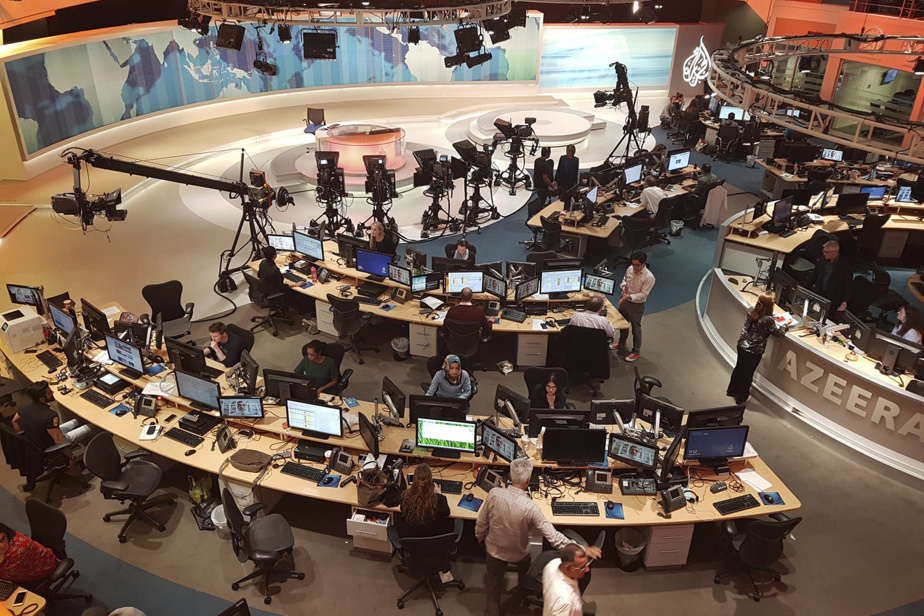 (Doha) Qatar’s Al-Jazeera TV on Tuesday announced plans to launch a center-right digital platform in the United States, a few years after the failure of a 24-hour news channel project in the same country.

Al-Jazeera said in a statement that “exactly” based on the United States would be “a new platform for creating content for audiences that is not represented in the current media environment.”

Al-Jazeera adds that the low-key release will be available on social media on February 25 with a studio interview led by independent radio and television presenter Stephen Kent.

No date has been set for the official launch of the platform.

“We hope to create a platform that most accurately reflects the voices of many personalities […] The racial, cultural and generational diversity of center-right politics in the United States, ”explains Scott Norwell, the“ right ”editor-in-chief.

Al-Jazeera America, which was launched in 2013 with fan fanfare and big money, was supposed to close in 2016 and was able to attract only a very small audience.

The channel, however, has a magazine presence in the United States and is owned by A.J. Maintains a branch of + and has millions of subscribers on Twitter, Facebook or Instagram.