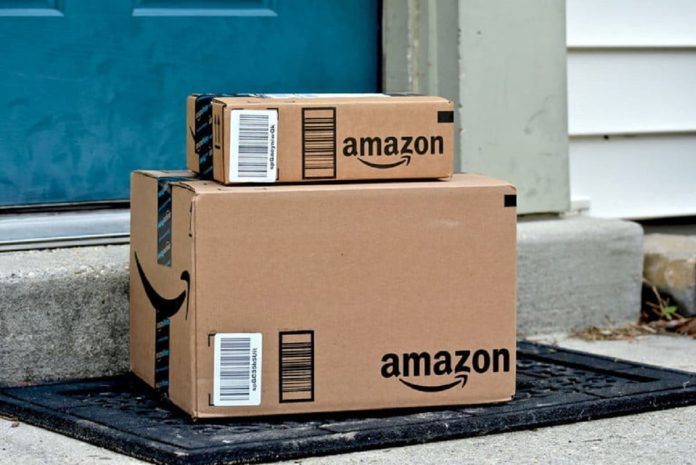 Traditional Black Friday in the US may become a problem for Amazon, as a group of the company’s workers are campaigning to carry out a major strike in several countries.

Workers claim that during the pandemic, Amazon became a trillion-dollar company and its founder Jeff Bezos “the first person with a personal fortune of $200 billion”. This is unacceptable in the face of the problems of its employees, many of whom are risking their health and not being paid according to the work they do.

“Like all big companies,” the petition continues Make Amazon Pay, “Amazon’s success would be impossible without the public institutions that citizens have built together over several generations.”

The demands of the workers are diverse. The first relates to improving work in general, not only by increasing salaries but also by suspending the monitoring system that is used to increase employee productivity.

It is not yet clear if this massive strike will materialize over the Black Friday weekend, but Amazon maintains that many points of demand have already been met, and while it is not a perfect company, it is taking on the role and impact it has on society. .

What promotions are on Burger Day 2022? Today’s Deals