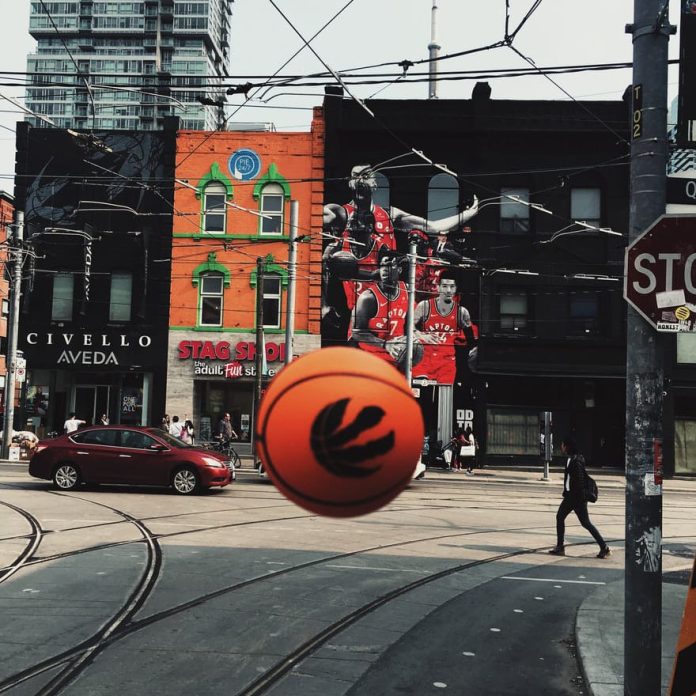 As one of the NBA’s youngest teams, Raptors’ fans have seen more than a few exciting new developments in the last two decades. What began with a fateful Vince Carter trade evolved slowly toward a 2019 championship title.

Along the way, one of the Raptors’ biggest moves has been the acquisition of the G-League Raptors 905 squad back in 2015. Though many basketball players are drafted after playing in the NCAA during college, the NBA’s G-League has become a developing ground for rookies from around the world who didn’t make or opted out of the NCAA for a variety of reasons.

As such, many diehard Raptors fans keep an eye on the team’s G-League affiliate. In fact, most league pundits and personalities follow the G-League to keep a tab on each team’s budding stars. In some cases, like with Pascal Siakam, G-League crossover players can make a huge difference in NBA betting odds throughout the season—especially as postseason play approaches.

At the moment, Raptors fans have been patiently waiting for Siakam’s return to the court after a serious injury. He’s one example of how pivotal G-League players can be for a franchise’s roster… but Siakam isn’t the only spectacular player to come from Raptors 905.

Looking back, here are the team’s most influential stars.

Shortly after drafting Siakam in 2016, the Raptors assigned him to the Mississauga squad. Like other contemporaries, including Fred VanFleet, Siakam was expected to split time between the G-League and the NBA. Throughout his one-year stint on Raptors 905, Siakam regularly packed up and headed to Toronto to appear in regular-season Raptors’ games.

Siakam’s greatest influence came during the postseason. With Siakam leading on offense, the Raptors 905 squad took first in the Central Division before going on to nab the Finals title from the Rio Grande Vipers. Siakam was named the Finals MVP before moving full-time to Toronto, having posted 49 points total in Games 2 and 3. 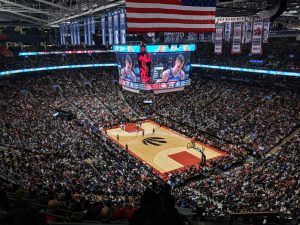 Though Siakam is remembered by many because he’s still an influential part of the Raptors’ roster, point guard Lorenzo Brown also helped establish the 905 team in its early years.

After a dominative 2018 performance, the 905 lost to the Austin Spurs in the Finals. And though Brown would later go on to see a single-year contract with the Raptors waived, he made pivotal moves for the 905 team in 2018. Not only was he named to the All-League First Team, but Brown was also named the G-League MVP for the 2018 season.

Like Brown, Edy Tavares had limited NBA experience prior to joining the Raptors 905 squad in 2017. The center previously spent time with Atlanta Hawks before seeing time on a variety of G-League teams.

With the 905, Tavares was an indispensable defensive player who, along with Siakam on offense, helped the team nab a national title in 2017. Though Siakam is often remembered for his Finals stats that year, Tavares nabbed multiple awards for his performance on defense.

He left the 905 with the 2017 G-League Defensive Player of the Year, listed on the All-Stars squad as well as the All-League First Team. After a single season with the Cavaliers, Tavares also jumped the Atlantic to Europe. He currently plays in the EuroLeague and Liga ACB for Madrid.

In the years following Siakam and Tavares’ departures, the 905 has yet to win another national championship. The closest they’ve come is a Finals run in 2018 with Lorenzo Brown, which was followed by semifinals losses in 2019 and earlier in 2021.

Power forward Chris Boucher nearly changed this with an incredible performance in 2019. After difficult injuries and a two-way contract with the Golden State Warriors that didn’t pan out, Boucher averaged 27.2 points, 11.4 rebounds, and 4.1 blocks with the 905. He left the G-League as the 2019 MVP, as well as being named a Defensive Player of the Year, and listed on the All-League team and All-Defensive League team.