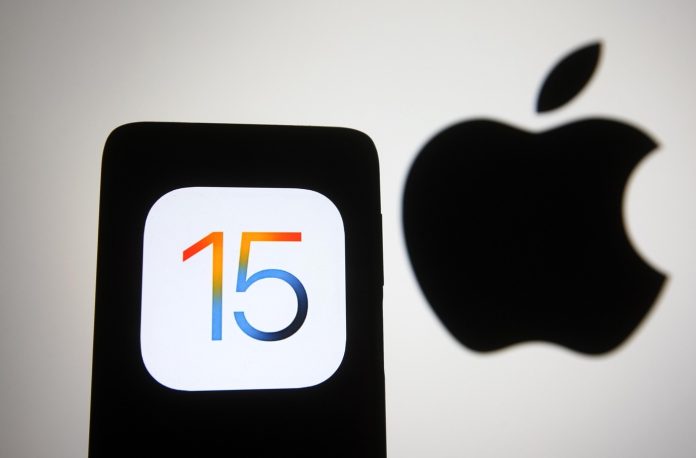 Apple releases Beta 5 (version 19G5063a) of iOS 15.6 on iPhone and iPadOS 15.6 on iPad today. It arrives a week after the previous version and is currently aimed at developers’ hands. General testers release soon.

We don’t know yet what iOS 15.6 beta 5 is. But in any case, don’t expect any particular updates because previous versions have basically corrected bugs and made general improvements. This will likely be the final version of iOS 15, so Apple is doing what it takes to polish it up.

If your device is set up to receive the developer beta, go to Settings > General > Software Update. You will then be able to download the new version. Apple has yet to say when the final version will be available for everyone to download, but that shouldn’t be long now.

Most of you are probably waiting for iOS 16 beta 3. Obviously it won’t be tonight, but it could arrive tomorrow, given that the previous version was born a couple of weeks ago.