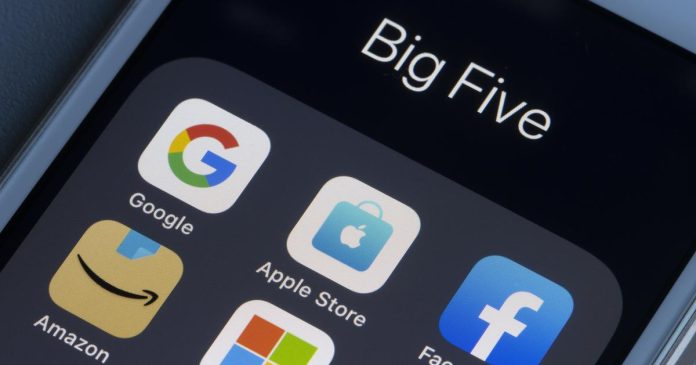 While more than 450 Canadian news outlets have closed their doors since 2008, the government wants to pay journalists to broadcast their content.

The Canadian government introduced a bill on Tuesday, April 5, to force web giants, such as Facebook or Google, to enter into commercial deals with the media in order to reward them for getting their content back. “Thanks to this law, the web giants will be held accountable and contribute to creating a more equitable news ecosystem and one that supports independence and freedom of the press.”defended Canada’s Heritage Minister, Pablo Rodriguez, during a press conference.

The text aims to “to ensure that the media and journalists receive fair compensation for their work”According to a press release issued by the ministry. “If we look at 2020 revenue, two platforms are in a dominant position, so Google and Facebook”The minister who specified that they receive 80% of online earnings. “Out of 10 billion, that’s huge.”he added.

The law, titled The Online News Act, is inspired by the law adopted by Australia in 2021, and is the first of its kind in the world. The text was easily adopted after Facebook and Google reached agreements to avoid being subjected to binding arbitration. It paves the way for these two major digital players to invest tens of millions of dollars in local content deals. More than 450 Canadian news outlets have closed since 2008, including more than 60 in the past two years alone, according to the ministry.

Read alsoJean-Michel Bailet: “In Unity, Publishers Will Go to Google”

The press accuses Google and other major platforms of monetizing their content without sharing the revenue they make from it. To solve this situation, the European Union introduced in 2019 a “neighborhood right” which should allow press publishers to be rewarded for content used by online platforms. After hesitation, Google signed agreements in November with French newspapers to reward the use of their content, a world first. And AFP signed an agreement with Google at the end of 2021 on “neighboring rights” that reward the agency for a period of five years in exchange for its content provided by the American giant, in addition to two commercial contracts that were also signed for a period of five years.