Persia Digest
Home Economy CitiBanamex, what will happen to the bank’s operations in Mexico? 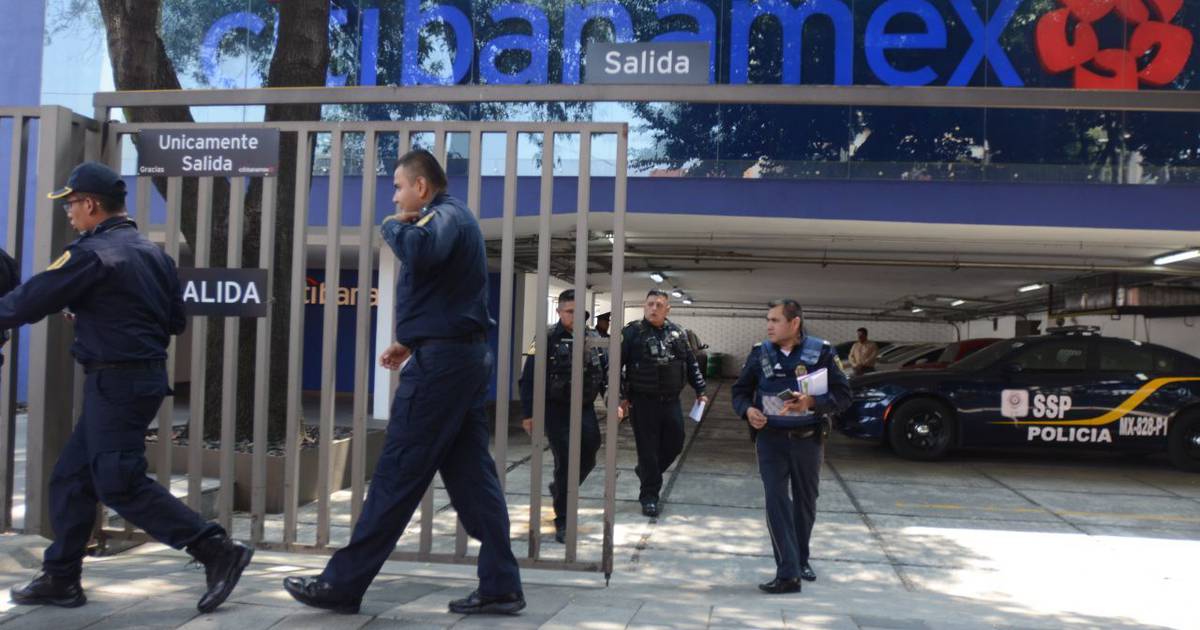 Alberto Gomez Alcala, Director of Institutional Development, Economic Studies and Communications, announced that Citibanamex announced Tuesday its intention to sell all of its retail and corporate banking business in Mexico, responding to a strategic business decision.

After more than 100 years of operations, the so-called “Bank of MexicoShe indicated that she would focus only on her institutional clients, as her model is considered highly competitive.

This means that all customers, such as credit cards, payroll, debit, insurance, mortgage credit, and even Afores, among others, will go to a new owner. In addition to the branches of course.

In this way, Citi will now focus on serving institutional clients and the Banamex brand will be sold with all of its infrastructure.

The operations Citi maintains are: wholesale banking – what in Mexico is called corporate banking – markets, brokerage and private banking, as defined by the Director of Institutional Development, Economic Studies and Communications.

The announcement immediately sparked expectations and became a trend, either to ask if operations would be affected or if more than 29,000 jobs in the country were at risk.

What will happen to the collaborators?

In a conference call after the intent to sell was announced, Alberto Gómez Alcalá provided details of the announcement.

Among other things, he was asked if the collaborators, i.e. all employees who work in the bank, would be affected.

He explained that negotiations have just begun, but at the moment each of the banking operations is being maintained, and the decision of the new owner will be to modify the scheme.

He admitted that the sale plan so far is not conditional on maintaining jobs or operations, but he hopes the new owners will find it profitable as is.

How will Citibanamex’s operations be?

With regard to clients, Gomez Alcala categorically said that the intent was that none of them would be affected, and even explained that operations continue to tempo, to the point that if any of them appear in the following days for a loan request of any kind, they will do so.

He added that the entire Afores business would also be transferred to the new owner, but he ruled out this process as a reaction to the recently imposed commission cap in Mexico.

Asked if the decision was related to Mexico’s economic prospects, the director replied that they continue to see the country as a highly competitive economy, but make the decision based on business strategy.

Citibanamex leaves Mexico due to lack of confidence?

Gomez Alcala explained that the decision was in no way due to a lack of confidence in the Mexican economy or in the policies of the government, even noting that the country was one of the few that still maintained the business model.

He explained that this has already happened in most Latin American countries, and the same will soon be done in 13 Asian countries, adding categorically that customers, operations and services will not be affected.

Sustainable hotels in Málaga certify Made in Málaga, adapting to change...