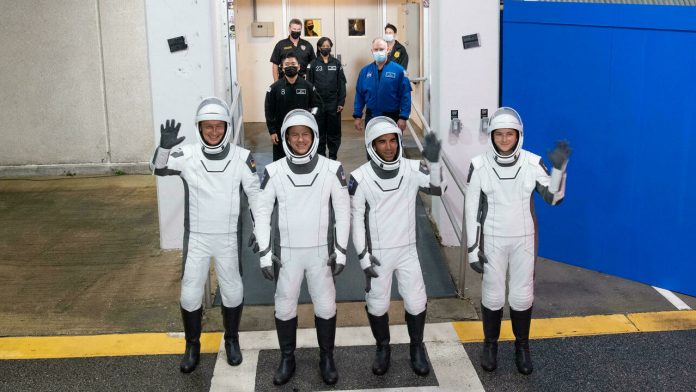 On Monday, NASA and SpaceX postponed for the second time in a few days the liftoff of the rocket that was scheduled to carry four astronauts to the International Space Station (ISS), due to a “minor health problem” in one of the crew members. .

In a statement, NASA said the problem “is not a medical emergency and has nothing to do with Covid-19,” without giving further details.

The agency added that US astronauts Raja Chari, Kayla Barron and Tom Marchborn, as well as German astronaut Matthias Maurer, will remain in quarantine at the Kennedy Space Center pending.

It was initially scheduled to take off early Sunday morning. But due to bad weather, the flight has already been postponed to Wednesday.

NASA has not identified which astronauts were affected by this health problem.

This mission, called Crew-3, is the third regular manned mission offered by SpaceX on behalf of the US space agency. Elon Musk has allowed NASA to resume flights from US soil, after the space shuttles closed in 2011.

The astronauts are expected to spend about six months in orbit and conduct numerous experiments aboard this flying laboratory.

They are set to replace the four crew of 2 astronauts, including Frenchman Thomas Pesquet, who have been on the International Space Station since April.

Crew 2 is normally slated to return to Earth in “early November,” but NASA clarified on Monday it would “continue to assess potential dates” and not rule out “indirect deliveries” rather than a direct delivery between the two teams.