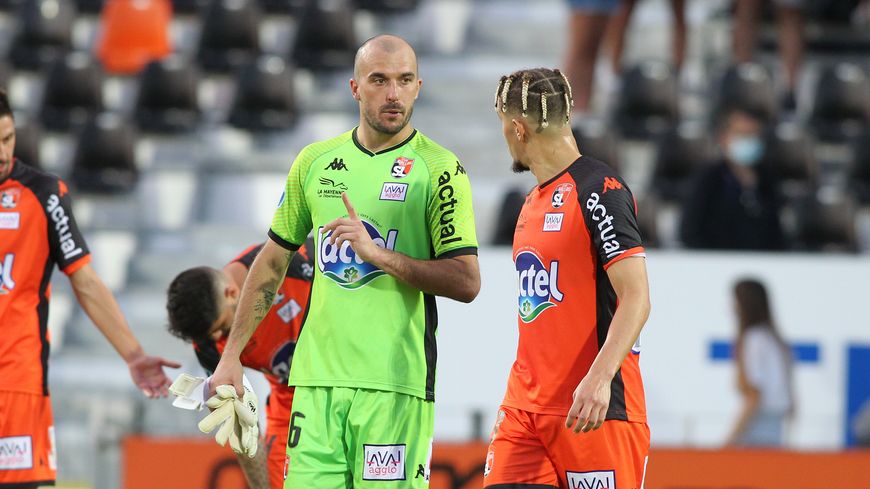 At the end of the 14th day of the National, State Lavallois lost 1-0 to the team that was leading the standings, against Concorno. No goals were scored in the first period, mainly dominated by the Finisters.

Laval residents were surprised to leave a corner early in the second half. The sixth corner of the Concorno brings the opening of the score by central defender and captain Guillo Janes. By highlighting the score, Stephen Le Mignon’s team failed this season. On the other hand, with guidance, Laval residents have changed the already badly started situation, which was the case against Le Mans in September.

With the Laval reaction long overdue, the Breton team is looking to leave the field early for a second yellow card (Tristan Boubia 66 ‘). But even if the chances of tango were a little higher (especially N’Chobi’s leader in ’88) he could not really take advantage of this numerical superiority.

It was the fourth home defeat for State Lovelois this season, the third defeat in four receptions. Laval (draw against Wilfranch) who has taken only one point against the current top four teams in the championship.

Note that Kevin Perot, who was warned for the third time this season, will be suspended for a trip to Boulogne or Chambly’s reception.

In the rankings, State Lavallois is 6th with six points from the podium and third place occupied by Wilfranche.

Laval coach, Oliver Frapoli, I was disappointed with the result at the end of this meeting: “We saw a good group from Concernue“.