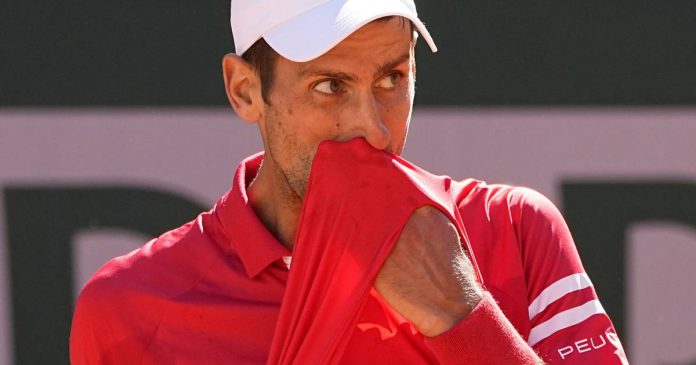 Madrid World number one Novak Djokovic can’t compete in the doubles final at the ATP Championships in Mallorca. The cause is an ankle injury to his doubles partner Carlos Gomez Herrera.

An injury to his doubles partner, tennis star Novak Djokovic, has deprived him of the chance to achieve a rare success shortly before Wimbledon. Because an ankle injury kept Carlos Gomez-Herrera (Spain) sidelined after Thursday’s semi-final win over Oliver Marach/Issam-ul-Haq Qureshi (Austria/Pakistan), the duo had to go to the final of the ATP Tour Championships in Mallorca called off.

In the grass tournament on the Balearic Island, the world number one from Serbia is preparing for the task of defending his title starting next week in London. Djokovic is aiming for his third Grand Slam win of the year at the All England Club, but the 34-year-old will have to wait even longer for his second double title of his career after 2010 at Queen’s Club.

This is what Murat Yakin and Xherdan Shaqiri said in Rome