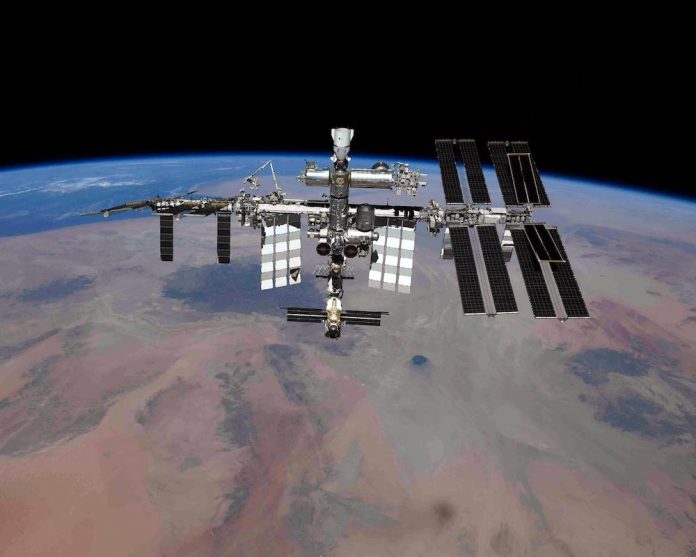 The International Space Station as seen from Soyuz-MS18 as the spacecraft orbits a new docking port on September 28, 2021. Credit: Roscosmos

Thomas formally accepted his new position during a traditional ceremony, broadcast live from the International Space Station, where the symbolic handover of a key from Aki to Thomas signifies a change of leadership. 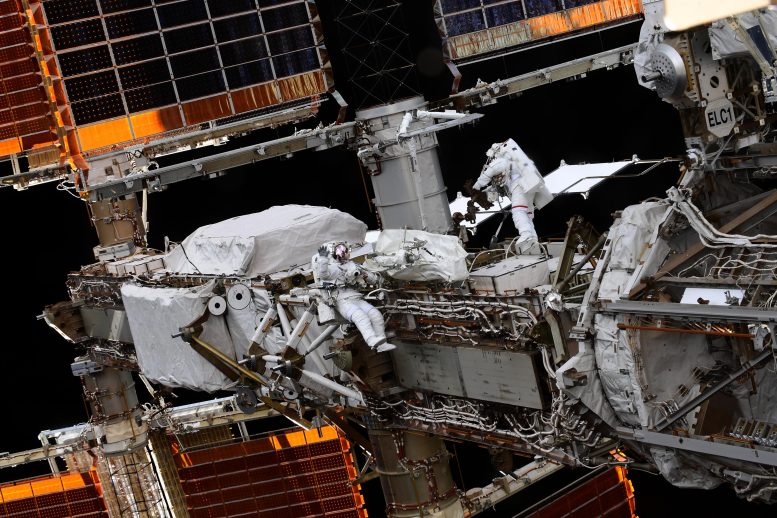 The full title for this role is International Space Station Crew Commander. While the overall command of the station rests with ground flight managers, unless there is an emergency on board, the role of the crew leader is vital to mission success.

Aki became captain on April 27, 2021, when he assumed leadership from NASA Astronaut Shannon Walker. In September, Aki and Thomas conducted the first spacewalk without a Russian or American cosmonaut. 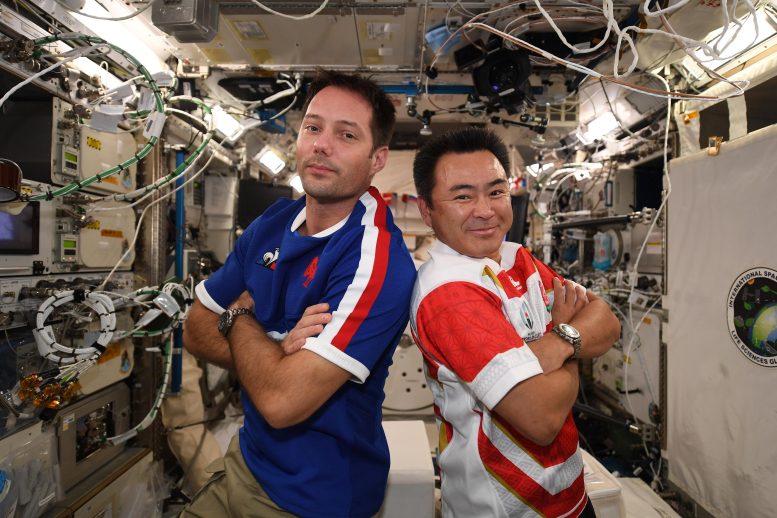 Frank de Winn, ESA’s first International Space Station commander and now head of the agency’s European Astronaut Center, says the ISS crew commander has responsibility for crew morale and welfare. It is up to them to ensure that the crew members can perform the tasks required of them during their time in space.

Thomas says, “I was fortunate to live and work with Captain Aki Hoshed, and with Captain Peggy Whitson and Shane Kimbrough during my first mission, so that I could learn and see how it works best. Now I just have to follow in their footsteps in the final part of Expedition 65.” 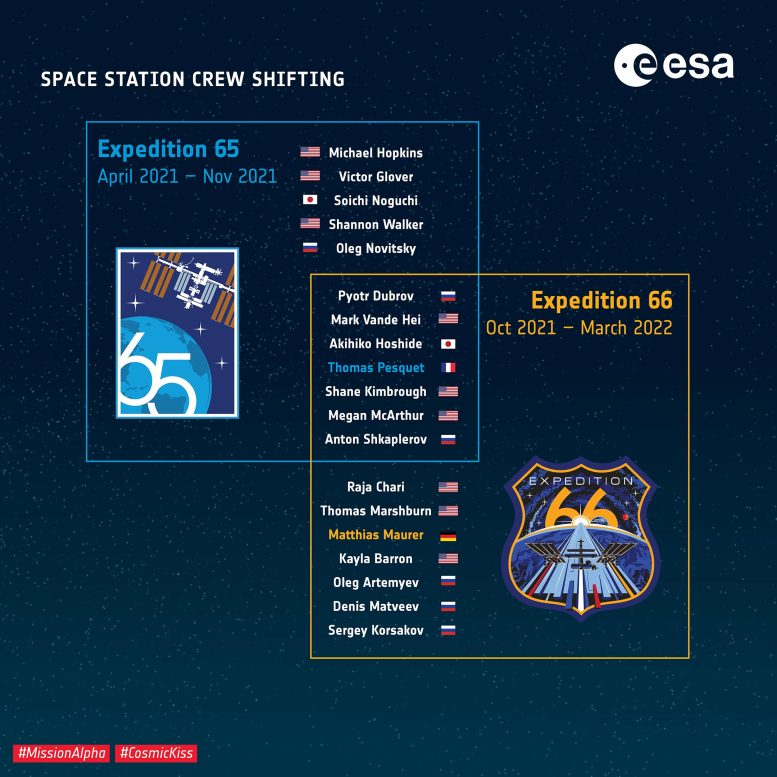 Diagram showing astronauts on Mission 65 and 66 to the International Space Station. Credit: ESA

This is the fourth time that a European has commanded the space station, and the first time for France. Thomas follows in the footsteps of European Space Agency astronauts Frank De Win, Alexander Gerst and Luca Parmitano.

Two new crews are set to arrive at the space station this month, with a new target launch date of October 30 just announced for ESA astronaut Matthias Maurer as a member of the US Commercial Crew-3.

Matthias’s six-month “Cosmic Kiss” mission will be his first time in space and the first time an ESA astronaut has commanded while two European astronauts are in orbit.

Thomas will hand the commander over to Russian cosmonaut Anton Shkaplerov when Expedition 65 becomes Expedition 66.

WhatsApp Web: So you can go back to the old version...