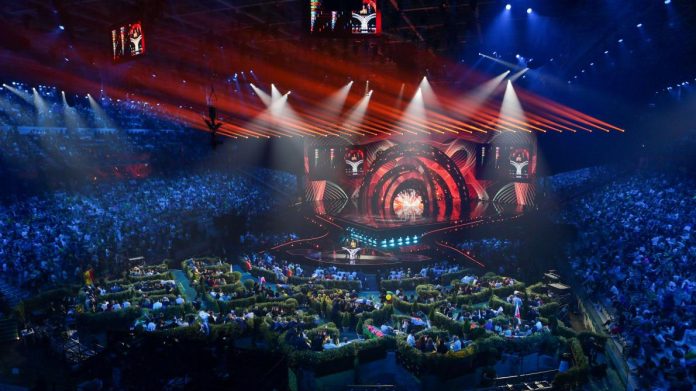 TheUkraine won the 66th edition of Eurovision on Saturday. But the organization said in a press release that the second semi-final match, in which Belgium appeared, was marred by voting irregularities.

In an analysis of jury votes by the pan-European voting partner of the European Broadcasting Union (EBU) after the second rehearsal of the second semi-finals of the 2022 Eurovision Song Contest, certain irregular voting patterns were identified in the results from six countries.

“In order to comply with the competition’s voting instructions, the EBU, together with its voting partner, has calculated a cumulative substitution result for each country involved for both the second semi-finals and the Grand Final, computed on the basis of the results of other countries with similar votes.”

Belgium, who collected 151 points, finished eighth in the second semi-final.