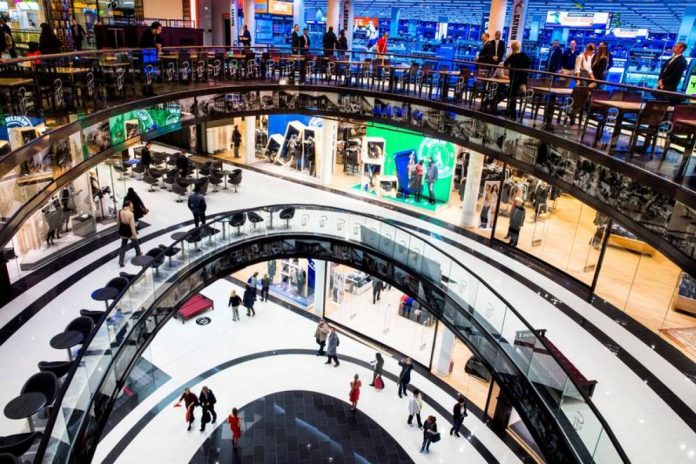 Figures released by Eurostat on Friday showed that inflation in the euro zone unexpectedly accelerated in December, reaching an all-time high.

Consumer prices in the 19 countries that use the single currency rose 5 percent on an annual basis in December after rising 4.9 percent the previous month, as economists polled by Reuters had forecast an inflation rate of 4.7 percent.

Eurostat said the increase in energy prices is estimated at 26% year-on-year, which marks a slight slowdown after a 27.5% increase the previous month. Food, alcohol and tobacco prices should have risen 3.2% in one year (versus +2.2% in November) and industrial goods excluding energy prices by 2.9% (after +2.4%).

So-called core inflation, that is, excluding energy and unprocessed food products, rose 2.7% year-on-year, versus 2.6% in November.

A narrower measure that also excludes alcohol and tobacco rose 2.6% year over year, as in the previous month.

See also  Inditex, owner of the Zara brand, will close all stores in Venezuela: local partner

Better Ways, the new ‘Signature’ that says a lot about CMA...