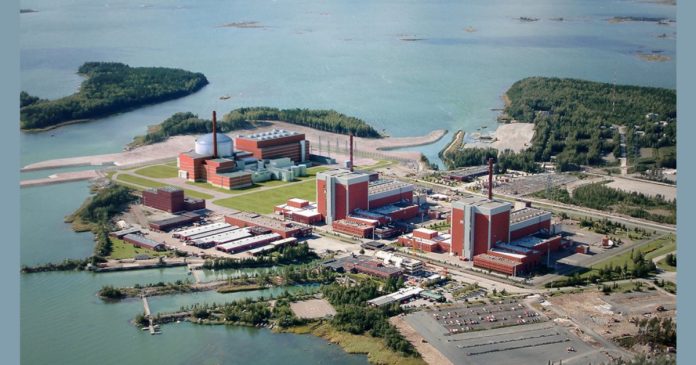 The Finnish Olkiluoto EPR Fair finally started yesterday, December 21st, and we have been waiting for the event for a long time.

Some ended up not believing it anymore, but yesterday, the EPR built by Areva finally launched its first chain reaction. The good news is that the nuclear reactor is up and running and this EPR will soon be able to allow Finland to meet 15% of its electricity needs with a largely carbon-neutral energy source. That’s kind of the only positive point. Because we also have to realize that this EPR – whose construction began in 2005 – comes decades late and at a slight extra cost because the budget has more than tripled from just under €3 billion to nearly €10. Not exploding but the bill and deadlines.

Why did building this EPR turn out to be so complicated? We can look for a lot of excuses, and they are all true. We can say that there was some form of inefficiency or disproportionate ambition on the part of Areva which was historically just a supplier of components and who wanted to be the assembler. Obviously, this was not his job. We can also say that EDF, which is building another EPR in France in Flamanville, has a problem and is therefore very complex. First, because EPR is a new technology and Finnish EPR was the seed. For the first time, we were moving from a paper project to a comprehensive project and this is not easy, especially since we practically no longer build nuclear reactors in Europe in the last twenty years. Then finally, EPR was the post-Chernobyl reactor and the 9/11 attacks. We’ve designed our reactor windings to a safety level and that obviously complicates everything.

EPR will open in Flamanville in 2022

The start of an EPR can be considered a turning point, even if it does require qualification. There are already EPRs operating in China. We know this technology works. There are already other EPRs under construction in France and the UK. So the Finnish EPR is just another good news for the pro-nuclear camp. But that’s still a hell of a lot of good news. A bit like the expected start of Flamanville in 2022 that will change the rules of the game.

Once the reactor is up and running, we can always say that it costs more than expected and is overdue, but the argument is less than we can say: “We spent billions for nothing”. When we see electricity prices go up, we tell ourselves we’re going to need a dose of nuclear power in the coming decades. We have yet to succeed in building them faster and at lower cost. We eliminated the plaster, but EDF and its partners should become more professional.