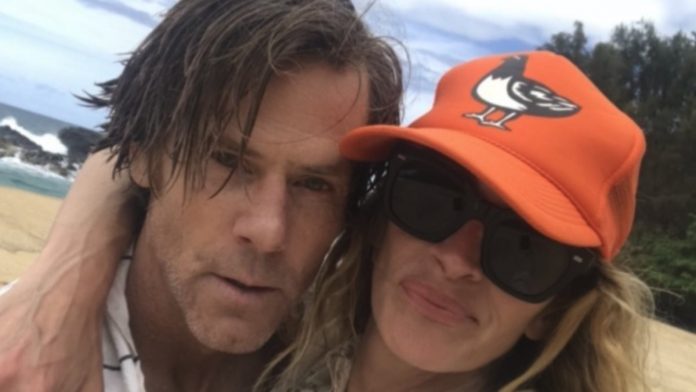 Julia Roberts celebrates her wedding anniversary with a selfie

On the Fourth of July every year, the United States celebrates its independence from Great Britain. However, for some celebrities, love is celebrated at the same time. Because Julia Roberts, Ozzy Osbourne, and many others tied the knot that day.

Hollywood star Julia Roberts and her husband Danny Moder married on July 4, 2002. On the wedding day, the American actress posted a rare selfie of the couple on Instagram. You can see the two closely intertwined in the same fabric at the beach. She wears sunglasses and a hat. The 53-year-old writes, “19. We’re just getting started!”

But they aren’t the only stars who got married on Independence Day. Sharon and Ozzy Osbourne also tied the knot on July 4. The shocking rocker shows what he looked like at the time on his Instagram account with a photo in which he put the ring on his wife’s finger at the party. His caption: “Happy Anniversary, my dear! – July 4, 1982.”

Former soccer star David Beckham and designer Victoria Beckham celebrated their 22nd wedding anniversary on July 4. On his Instagram account, he displays several photos in which the two can be seen with a partner’s look, and a family photo with their daughter and three sons. “After 22 years, I’m still consistent in clothes,” he comments with a smiling, crying face. “Happy Anniversary, I love you so much and thank you for giving me our adorable kids so we can all wear the same thing,” he continues.