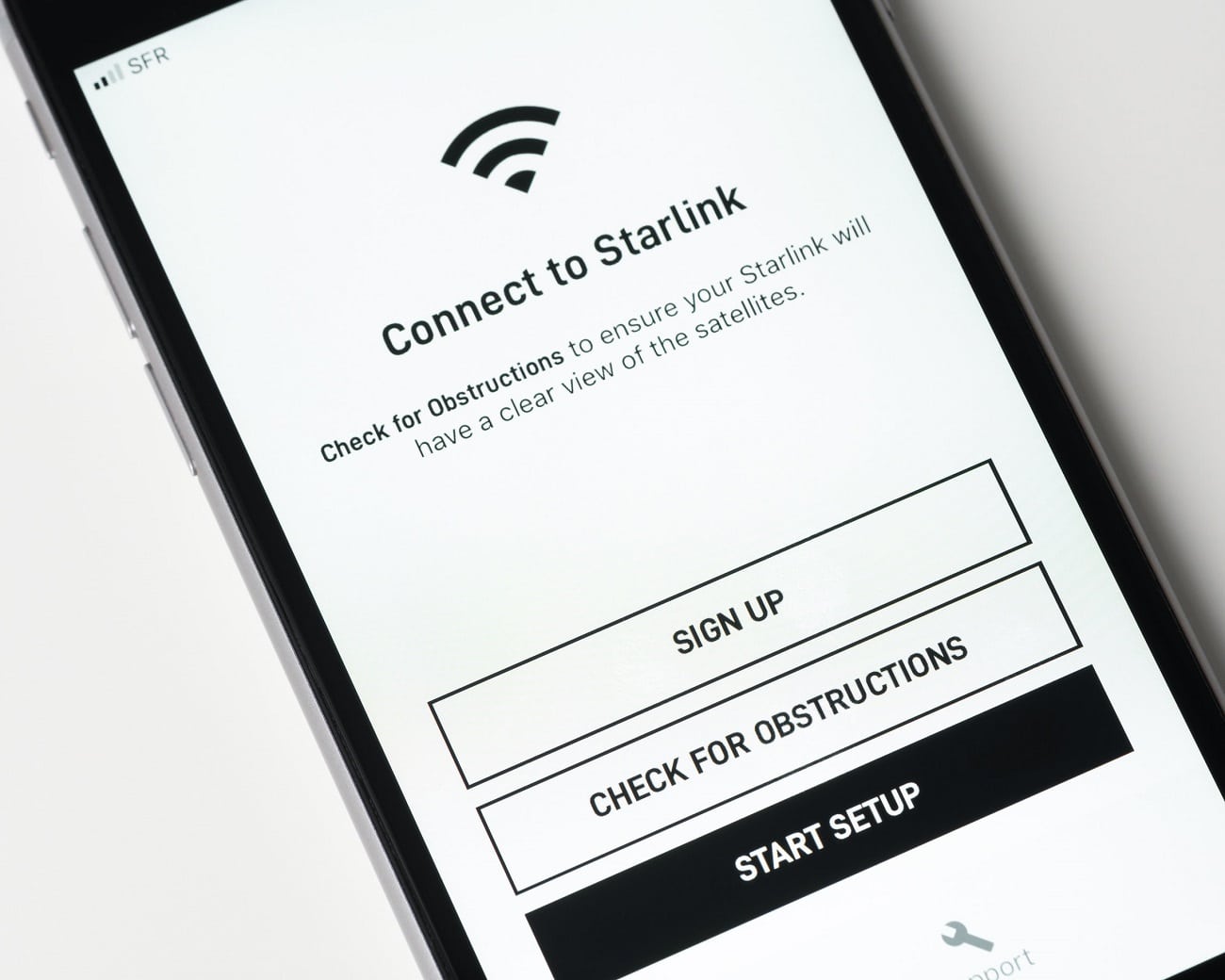 Starlink is a division of Elon Musk’s aerospace company SpaceX. Recently, the Indian government ordered Starlink to refund all pre-orders it had received so that it could obtain licenses to practice in the country. The company responded that customers can be refunded at any time.

In fact, Starlink has already secured more than 5,000 pre-orders for its devices in India, but unfortunately is unable to secure operating licenses. The company said in an email statement that the date of receipt of its licenses remains unclear and there are several issues that must be addressed under the license to allow Starlink to operate in India.

Starlink is a company that launches small satellites into low Earth orbit with the goal of providing high-speed, low-latency Internet services around the world. It mainly targets remote areas that the terrestrial infrastructure of the Internet cannot yet reach.

Although the company has said it is keen to get Starlink up and running, the Indian government is preventing people from signing up. In addition, without a commercial license, Starlink cannot operate in India. However, in December, the country’s leader said via social media that Starlink plans to apply for a business license by the end of January. A presentation showed that with its launch in April, its goal is to launch 200,000 devices in India by December.

On January 4, Sanjay Bhargava, Starlink’s Country Director in India, announced that he was resigning from his position with the company. He also clarified that his resignation is effective on December 31, 2021. Not only has he resigned from the position of National Director, but also the position of Chairman of Starlink India. Bhargava has not explained the reasons for his resignation and would like to keep it confidential.

However, Bhargava previously said that Starlink’s goal after obtaining the license will be to have 200,000 terminals across the country by December 2022, of which 80% will be in rural areas.