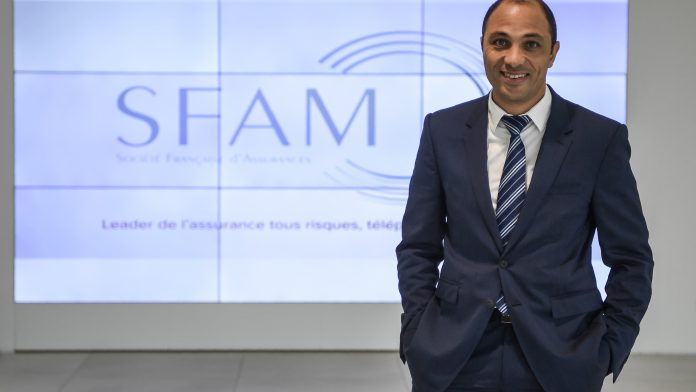 An earlier investigation resulted in a €10 million fine for SFAM, which markets these insurance contracts.

It said that the suppression of fraud had transmitted to the Public Prosecutor of the Republic of the Paris Judicial Court the results of its investigation into the suspicions of “misleading” business practices of the Indexia Group. It was announced Monday in a press release. The information was revealed on Monday By our colleagues from RMC.

Through several companies such as SFAM, Indexia Group, among others, markets phone and computer insurance services as well as subscriptions for discounts after purchase (cashback).

The investigation, which was conducted over a period of several months, revealed “practices of misleading consumers wishing to stop direct debit, terminate their subscriptions and recover deductible amounts after the termination of their contract, and that their requests have been taken into account, or even effective.” , reported the overall trend of competition, consumption and fraud suppression (DGCCRF).

She added that if such practices were proven, they would be “particularly dangerous” because they would constitute “deceptive business practices”.

“When I bought my computer in 2015, I agreed to take out insurance, without paying attention to direct debt,” testifies to AFP Paola, a former SFAM client.

“When I realized the amounts were increasing every month, I asked my bank to stop the fees and harassed the company over the phone and assured me that I would be well compensated. I ended up giving up and never got the 500 euros that was stolen from me in four years,” she admits.

But other abused customers alerted consumer association UFC-Que Choisir and sent reports to DGCCRF, which conducted a preliminary investigation in 2018 and inspected SFAM’s headquarters.

The investigation ended the following year with a €10 million fine accepted by SFAM, which proved to have little impact on the group’s growth.

However, the DGCCRF continued to receive “hundreds of reports” according to UFC-Que Choisir, which found that Indexia group companies would have resorted to the practices, if proven, “with the sole aim of letting everyone give up,” Raphael Bartolomei, head of the legal department at Consumers Association AFP.

The latter hopes that this time the investigation will lead to a speedy trial opening, so that consumers can be automatically compensated.

After the era of remote work, Comet Meetings wants to change...

Highways: From February 1, tolls increased by 2% on average

Mercedes-Maybach EQS SUV (2022). A first glimpse into the electric...